Hulu + Live TV subscribers can now enjoy a new option as the streaming service has added the Oprah Winfrey Network, or OWN, to its lineup, according to Variety. 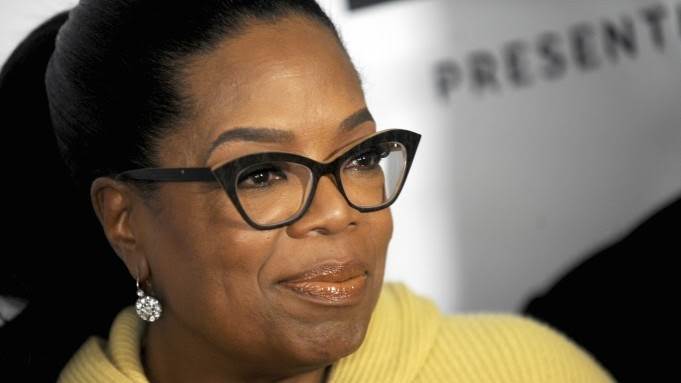