FX has ordered to series an adaptation of the profoundly influential novel Kindred, which has been hailed as a visionary work of science fiction since it was first published more than four decades ago in 1979. 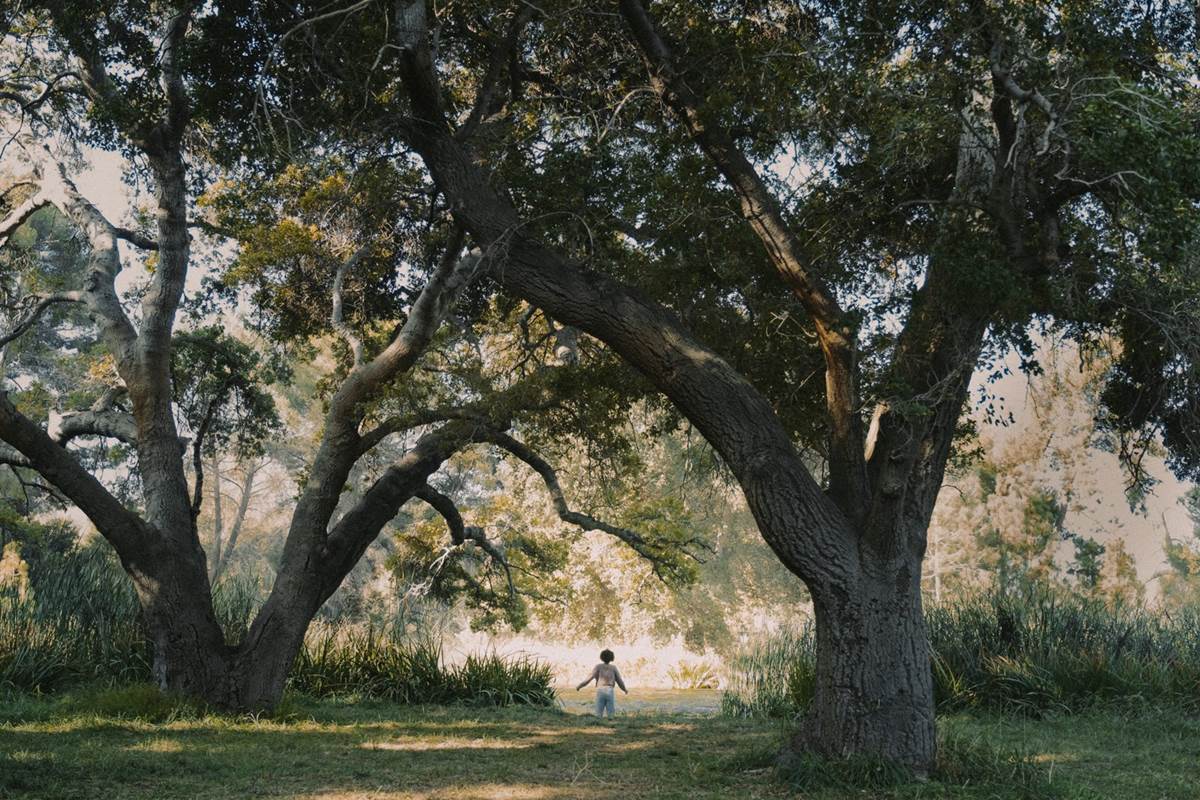