Marvel is looking to the fans to help select the newest X-Men team once again! Following the success of last year’s X-Men election, the second annual event to choose the newest protectors of Krakoa will run from January 10 at 9:00am EST until 11:59pm EST on Thursday, January 13. 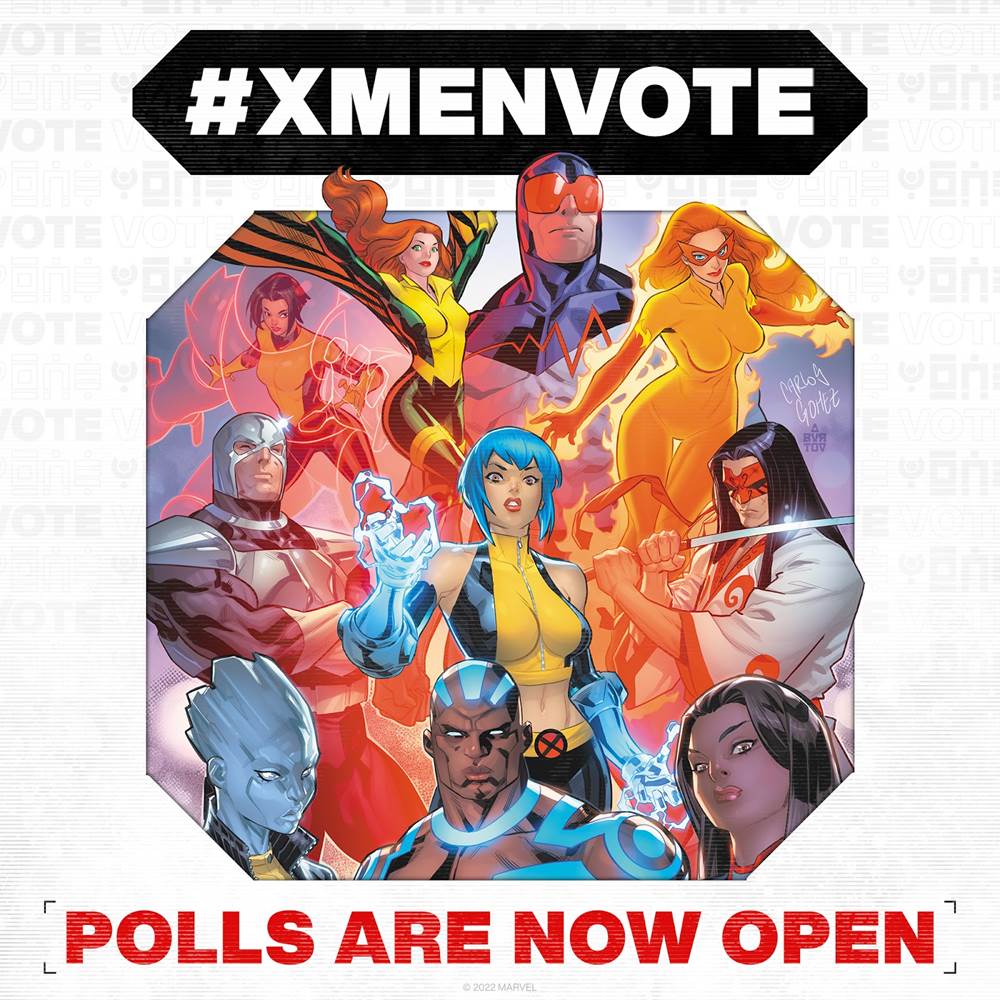 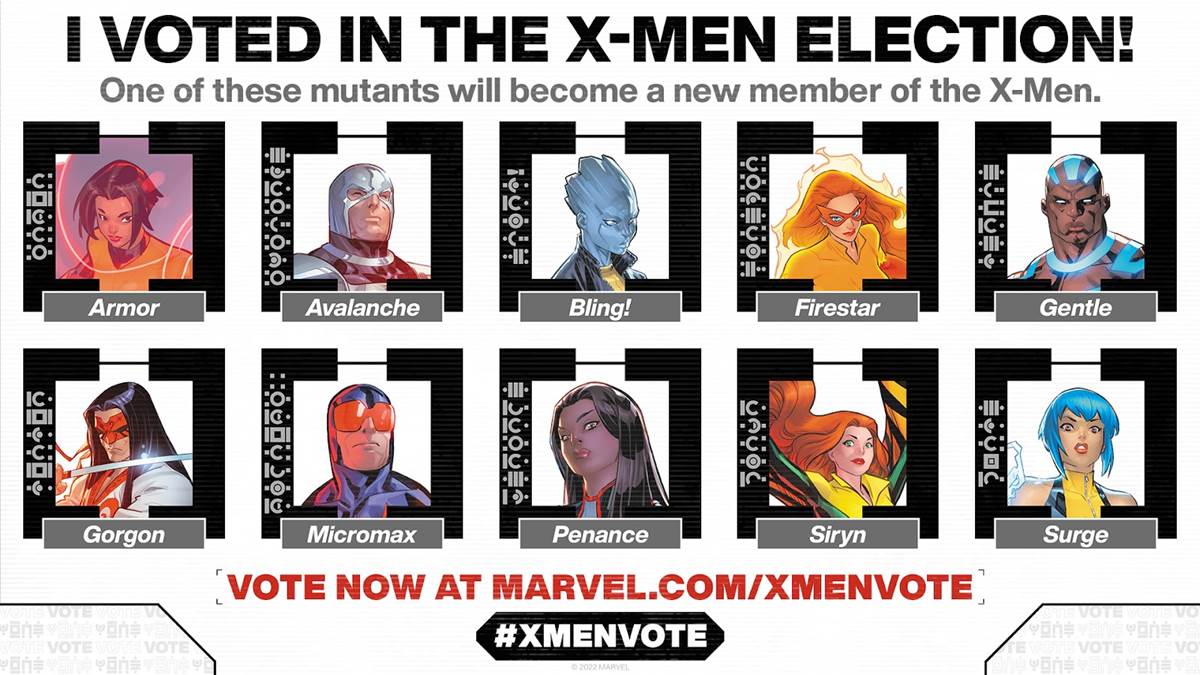