Hulu has released an all-new trailer plus the key art for season 2 of their original series, Dollface. 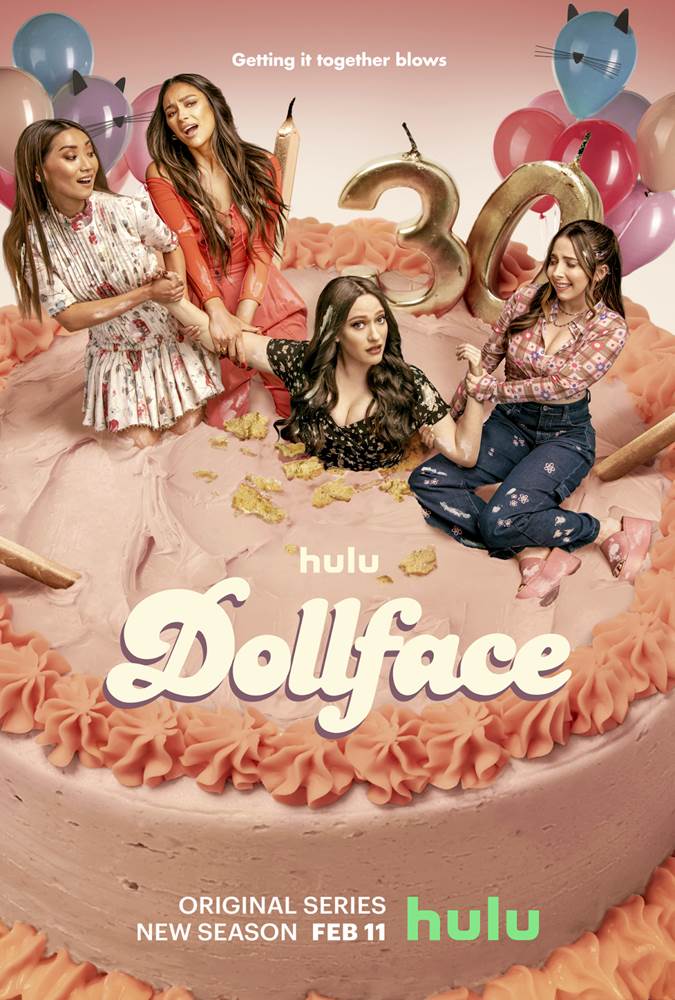