The final season of black-ish is currently airing Tuesdays at 9:30/8:30c on ABC, and to celebrate, ABC has released a new video looking back at 8 years of the show. 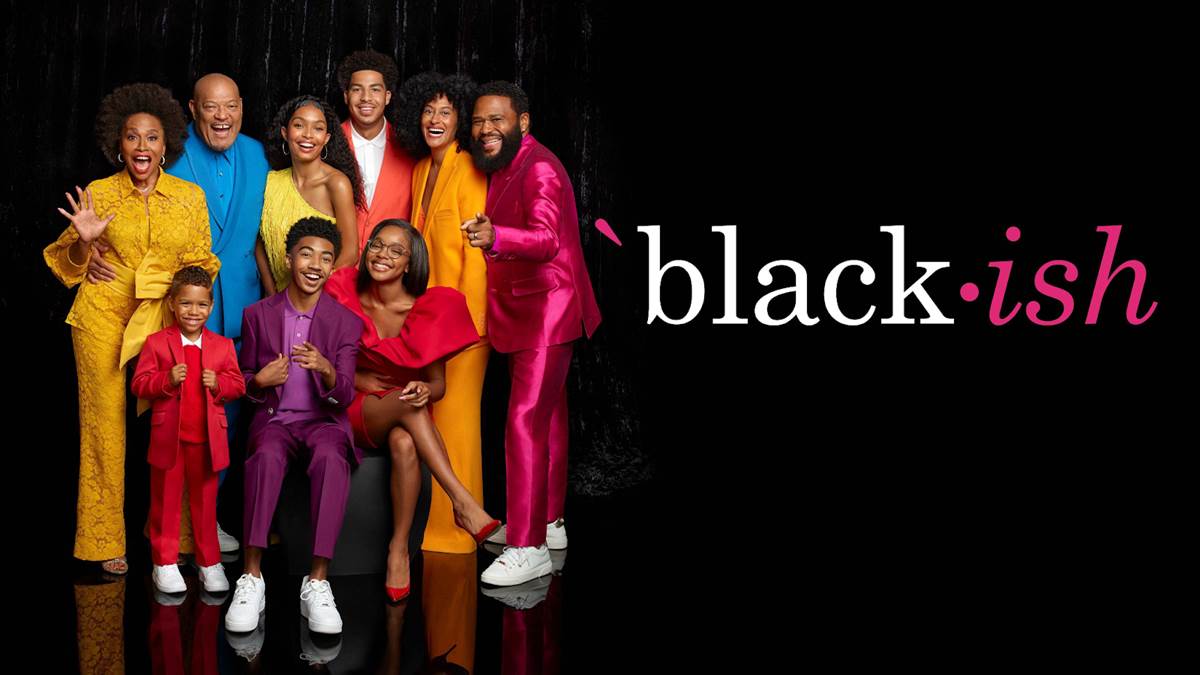 The final season of black-ish airs Tuesdays at 9:30/8:30c on ABC, and streams the next day on Hulu.