ABC just released a new trailer for the juicy new family drama Promised Land, which will premiere its second episode on Hulu ahead of the broadcast premiere. 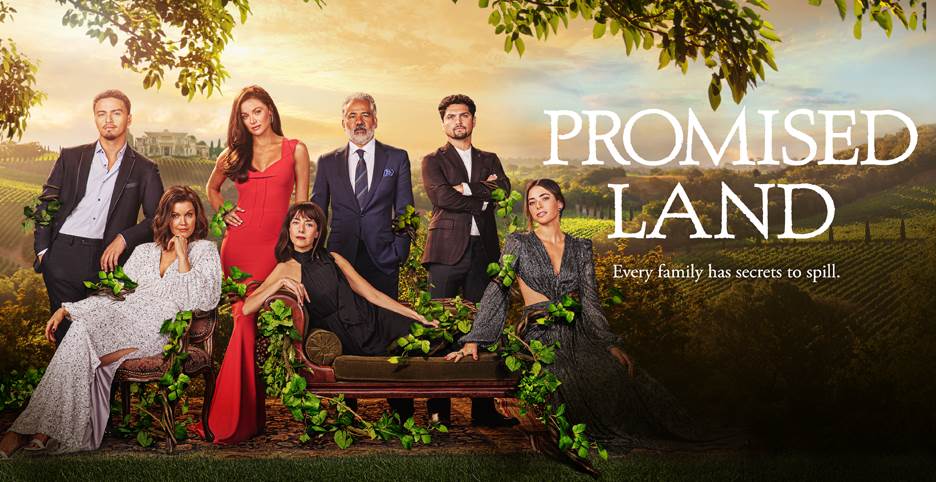