It’s been a year since the debut of the Disney+ series WandaVision and fans are still clamoring for more merchandise! Funko has heard their cries and has introduced a magical Scarlet Witch Pop! figure that glow-in-the-dark, and it’s available now for pre-order. 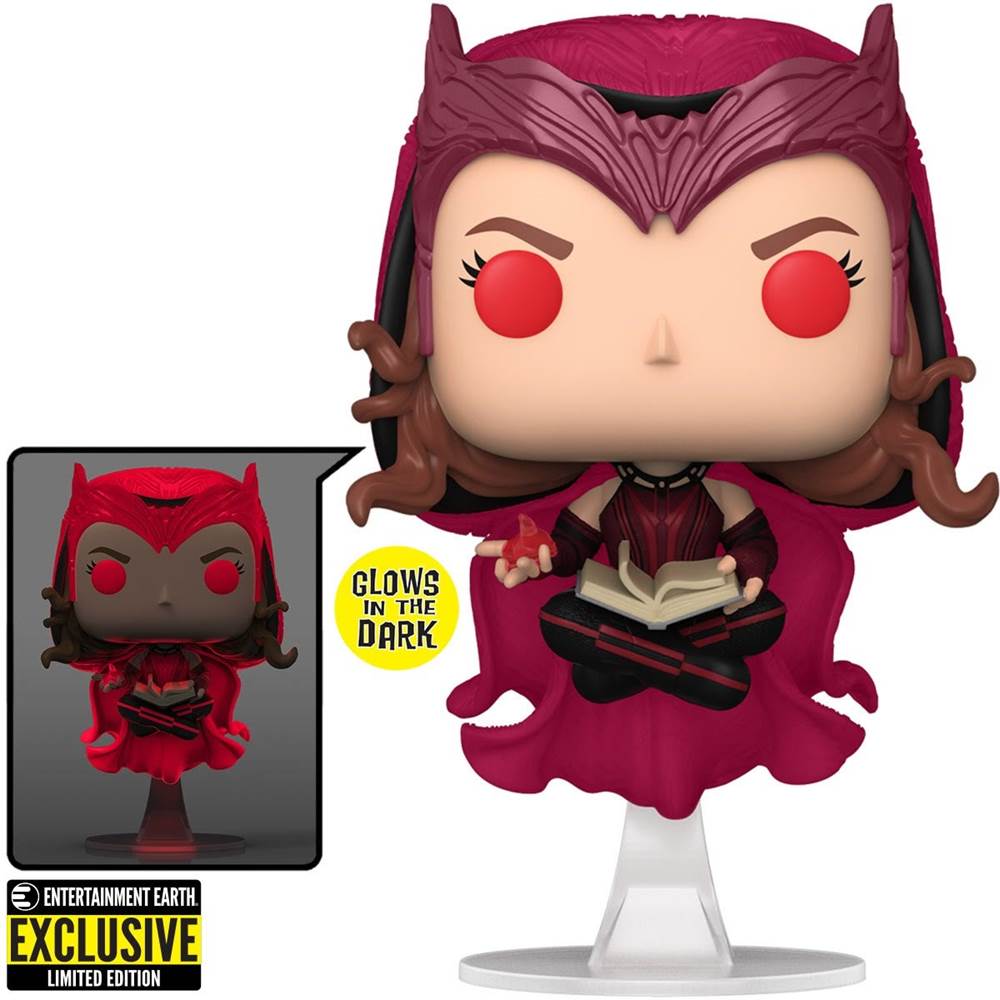 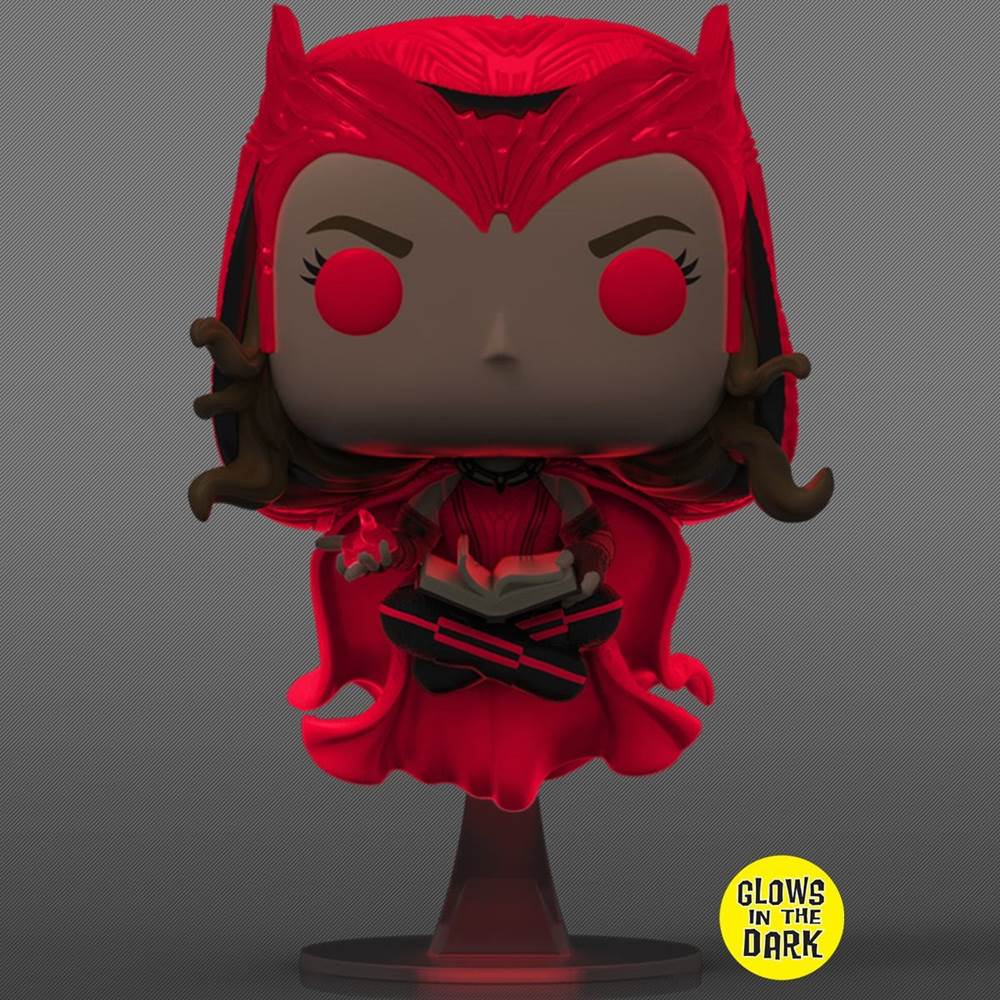