Disney Legend Tim Allen is set to reprise his role as Scott Calvin in a series for Disney+ based on the 1994 fan-favorite film, The Santa Clause, which he will also executive produce. 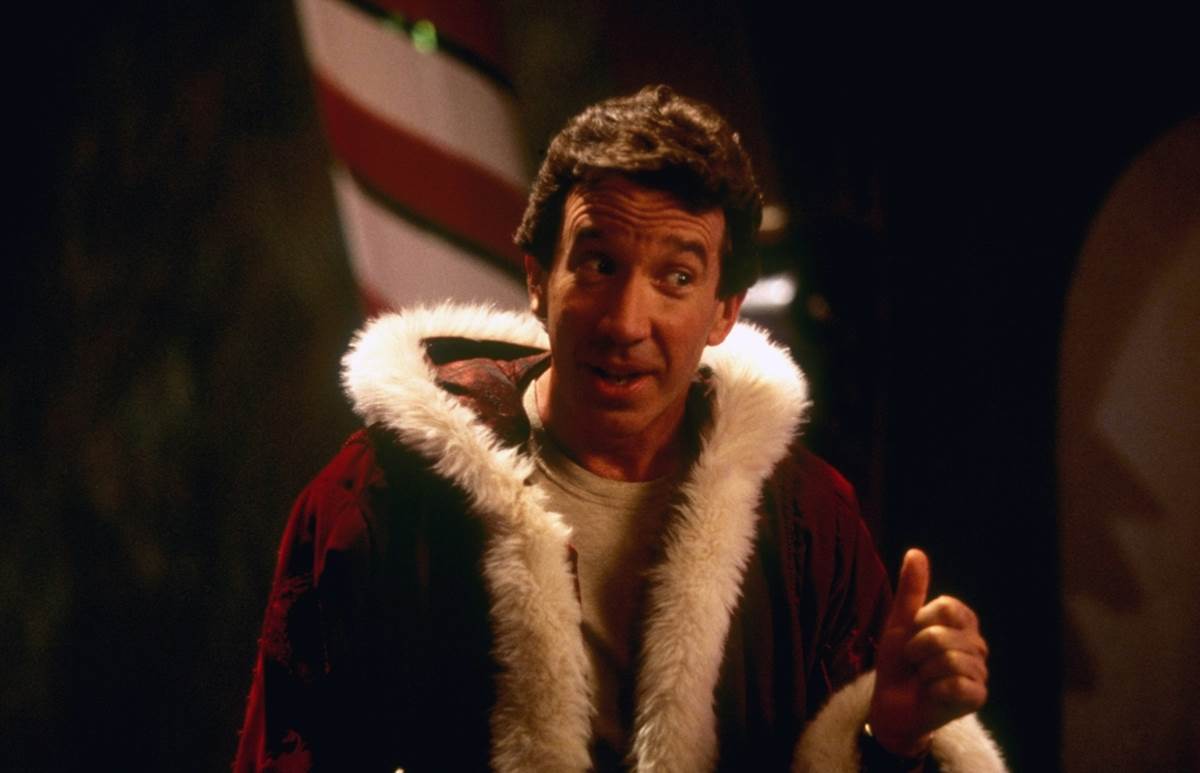 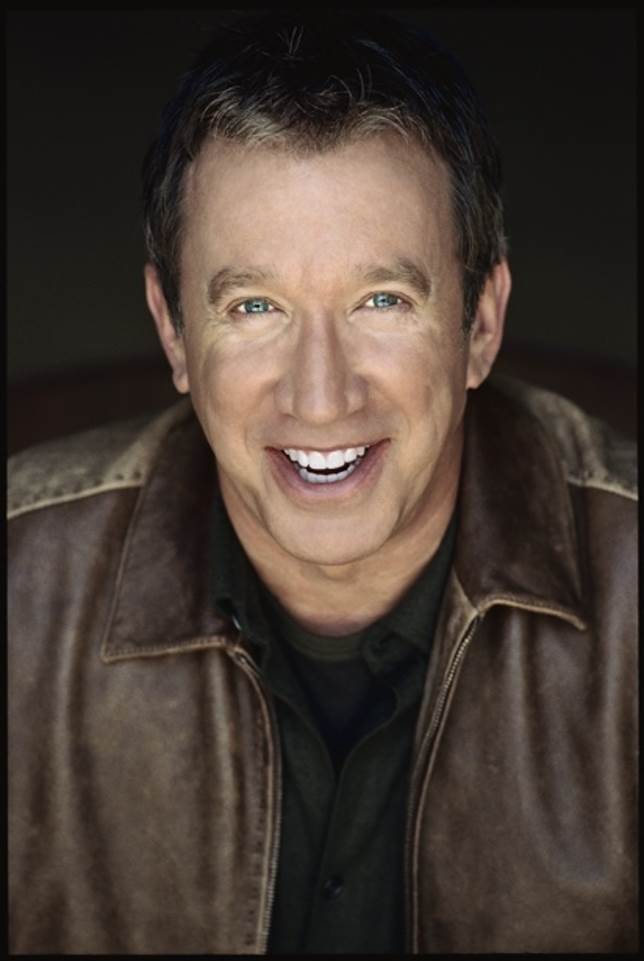