ESPN is set to arrive at the Disneyland Resort during the week before the upcoming Super Bowl LVI, early in February of this year. 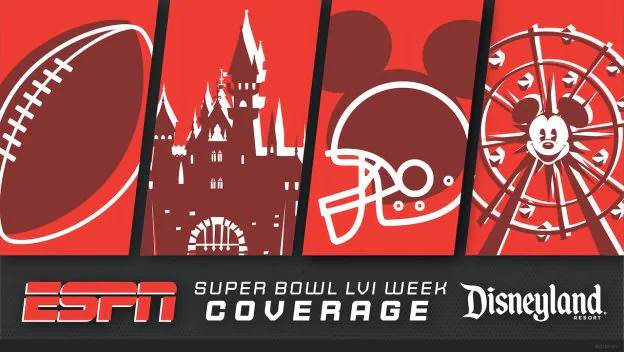