A new ABC News’ Truth and Lies primetime special will focus on the mafia and the fall of the Gambino mob family with Truth and Lies: The Last Gangster.  The two-hour special premieres on January 27th. 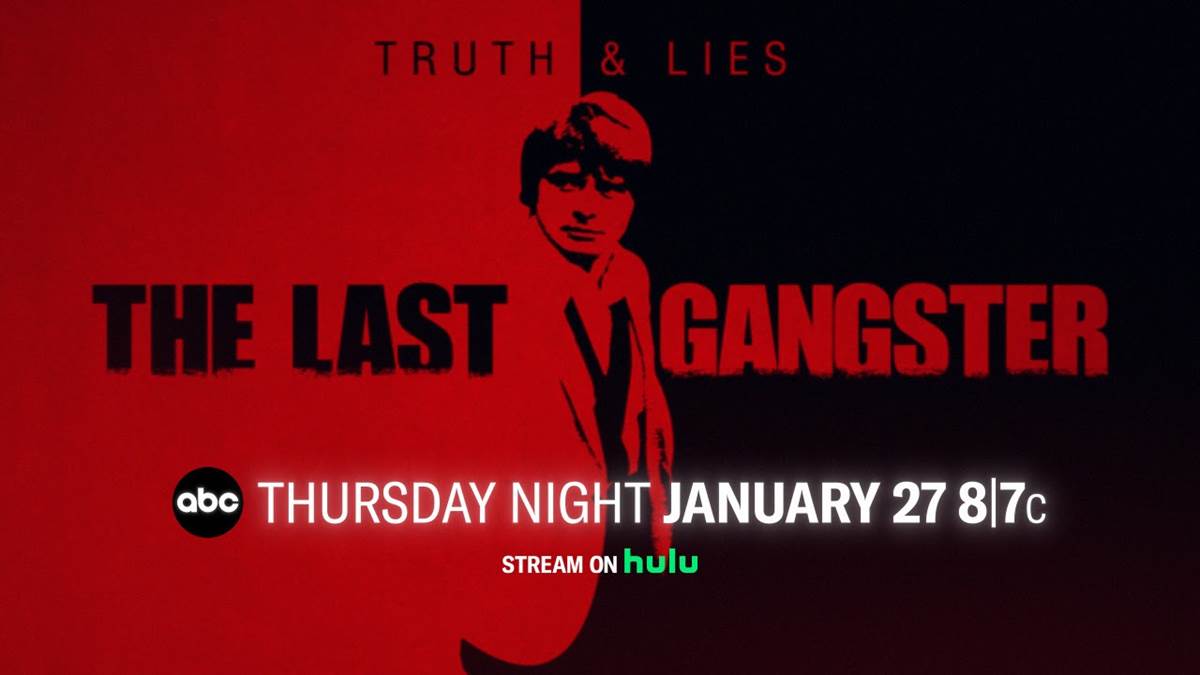 About Truth and Lies: