National Geographic Documentary Films has acquired the worldwide rights to the Sundance Film Festival documentary Fire of Love from director Sara Dosa (The Seer and the Unseen). 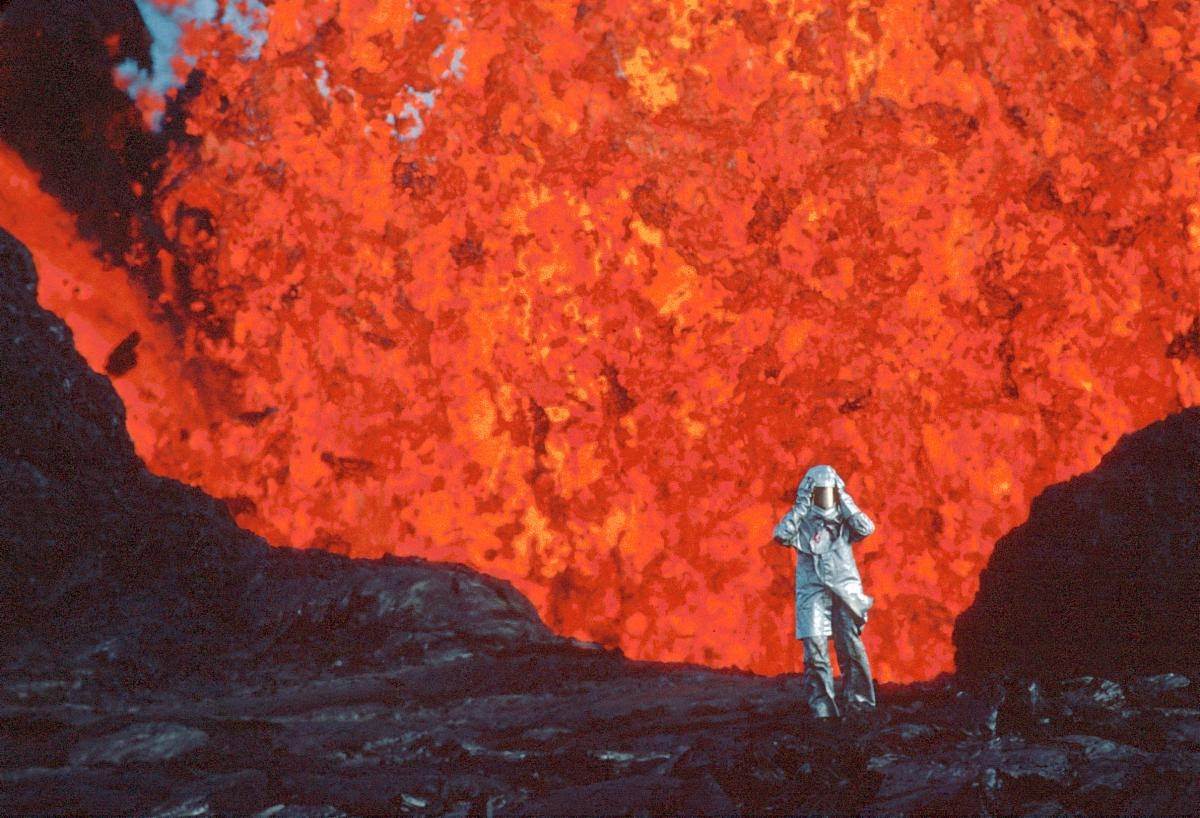 For more on Fire of Love, check out Alex’s review of the new documentary film.