D23: The Official Disney Fan Club and Walt Disney Imagineering are celebrating Tokyo DisneySea with their Magical Milestones series, marking some of the biggest Disney Parks anniversaries in brand-new ways for Disney fans around the globe. 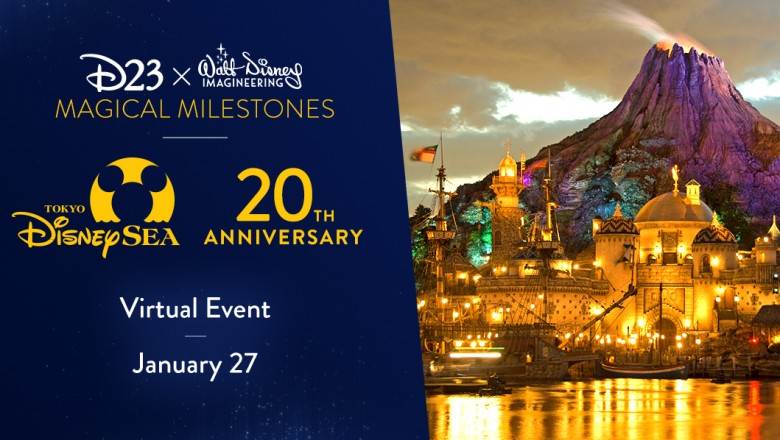 D23 Members are in for a treat as we get to hear directly from an all-star roster of creative talent from around the world, including: