Disney has reached an agreement with the World Wrestling Entertainment to bring the WWE Network exclusively Disney+ Hotstar in Indonesia, according to Deadline. 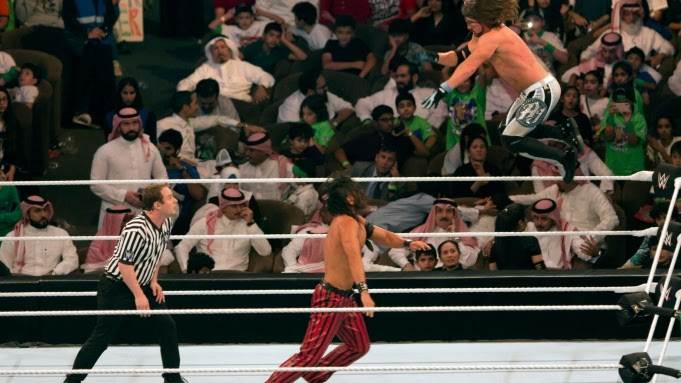