Mrs. Claus will return in the Disney+ limited series spin-off of The Santa Clause franchise with Elizabeth Mitchell confirmed to be reprising her role. 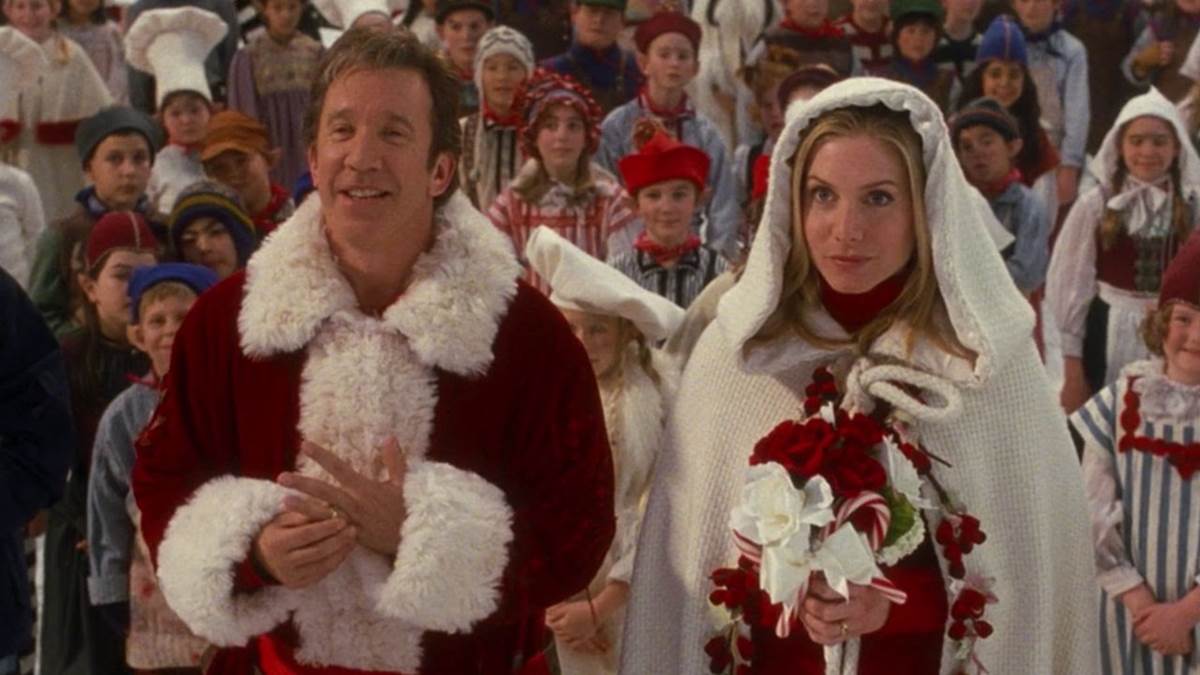