Disney+’s international audiences will soon have the opportunity to check out the South Korean original series Snowdrop. The 16-part drama starring Jung Hae-In and BLACKPINK’s Jisoo will begin streaming on Wednesday, February 9th. 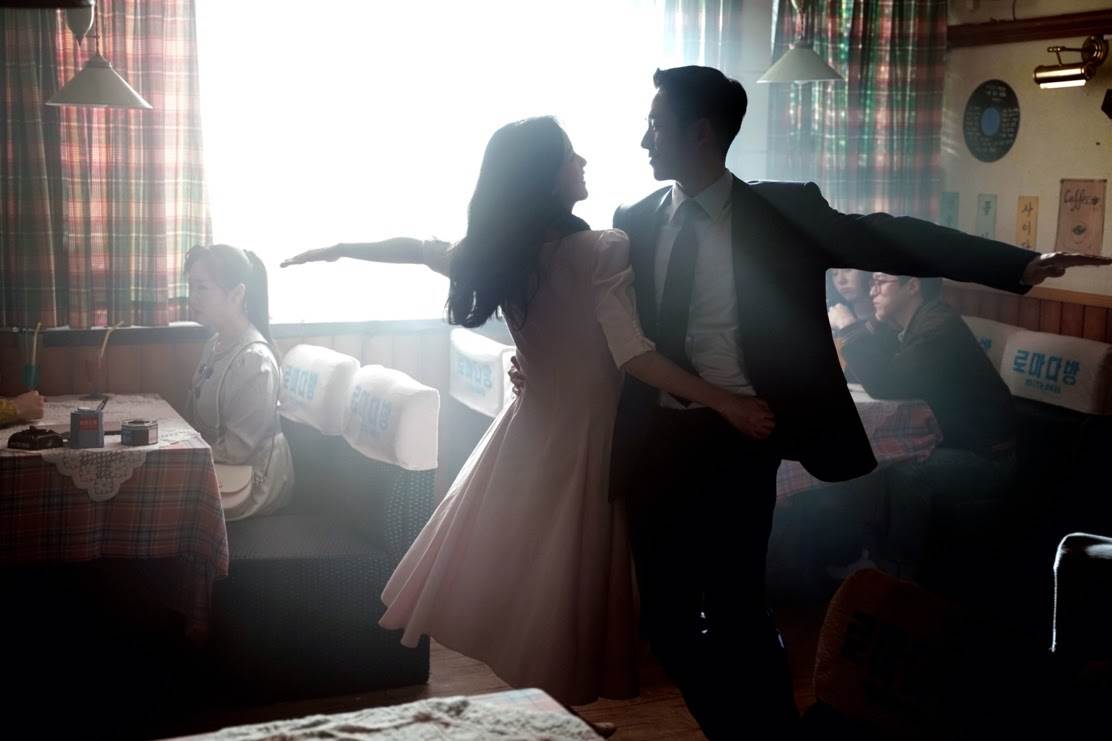