Disney Hot Wheels have zoomed over to Entertainment Earth and this collection is fittingly inspired by Pixar’s Cars. From Mater and Lighting McQueen to Cruz Ramirez and Jackson Storm kids (and collectors) can bring home the entire pit crew and recreate favorite moments from the franchise 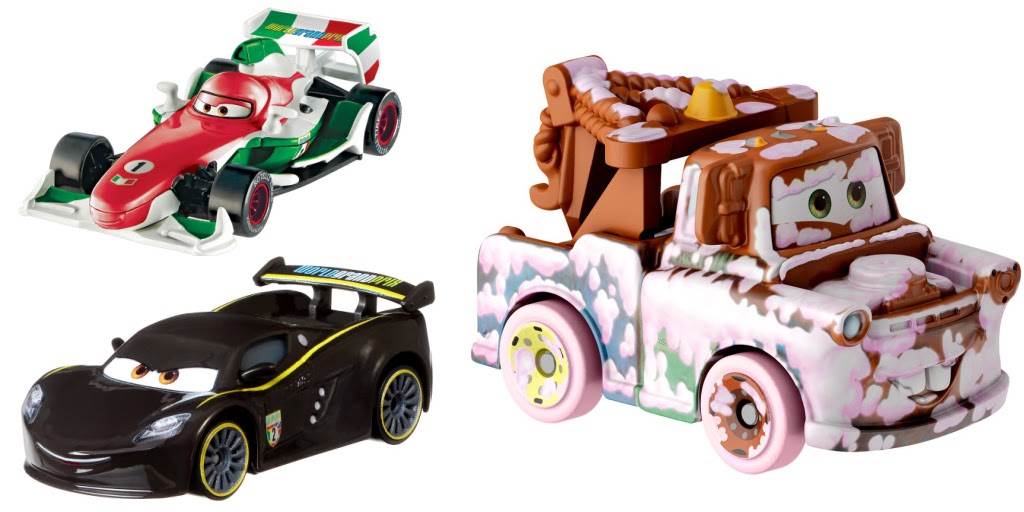 “Kids will love causing the transformation when they dunk their color-changing cars into warm water and then in cold water to change them right back! Whether it's the entire car or just the bumper going into the water, the result is a completely unique look!” 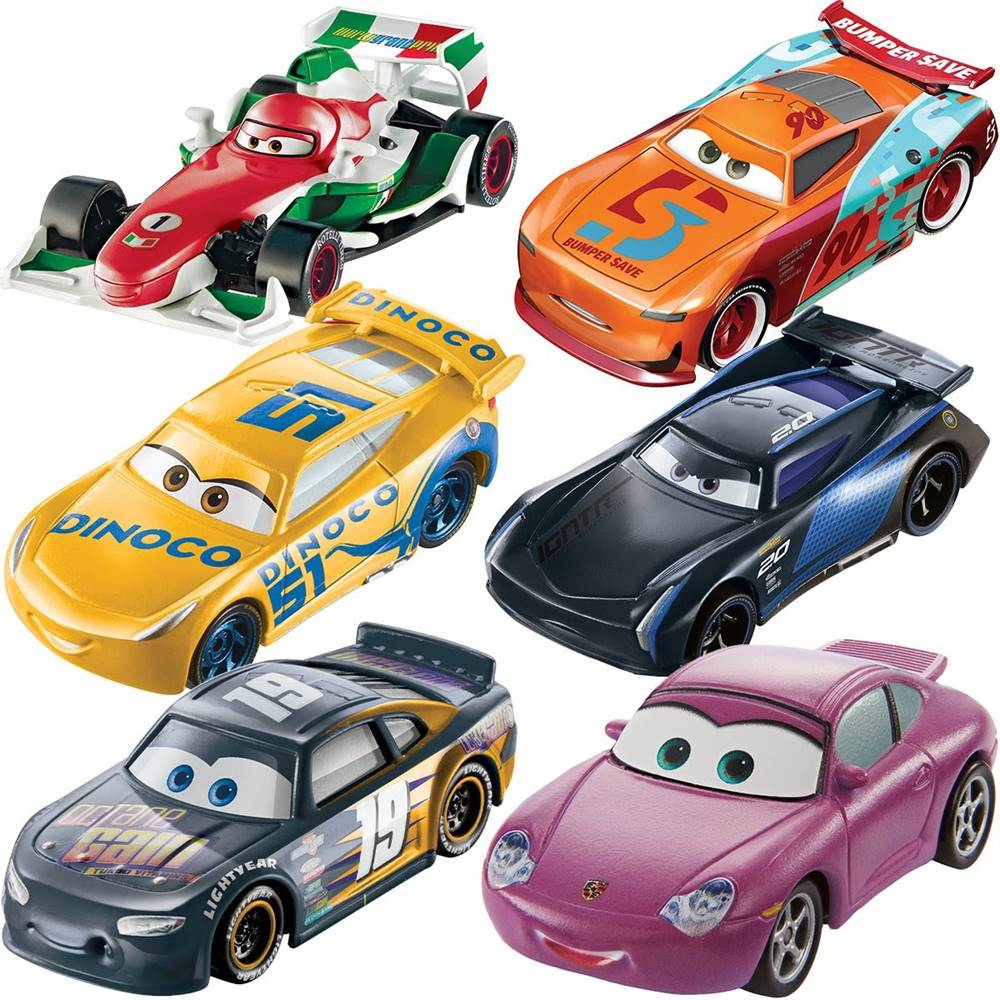 “These exciting Disney and Pixar Cars mini vehicles are ready to race right out of the pack! Each pack contains three compact die-cast racers, including at least one vehicle unique to the pack!” “This exciting assortment of vehicles offers huge variety with true to movie details. Start or expand your collection with these big personality wheels, from Lightning McQueen, Cruz Ramirez to Jackson Storm and all of the favorite big screen wheels in between!” 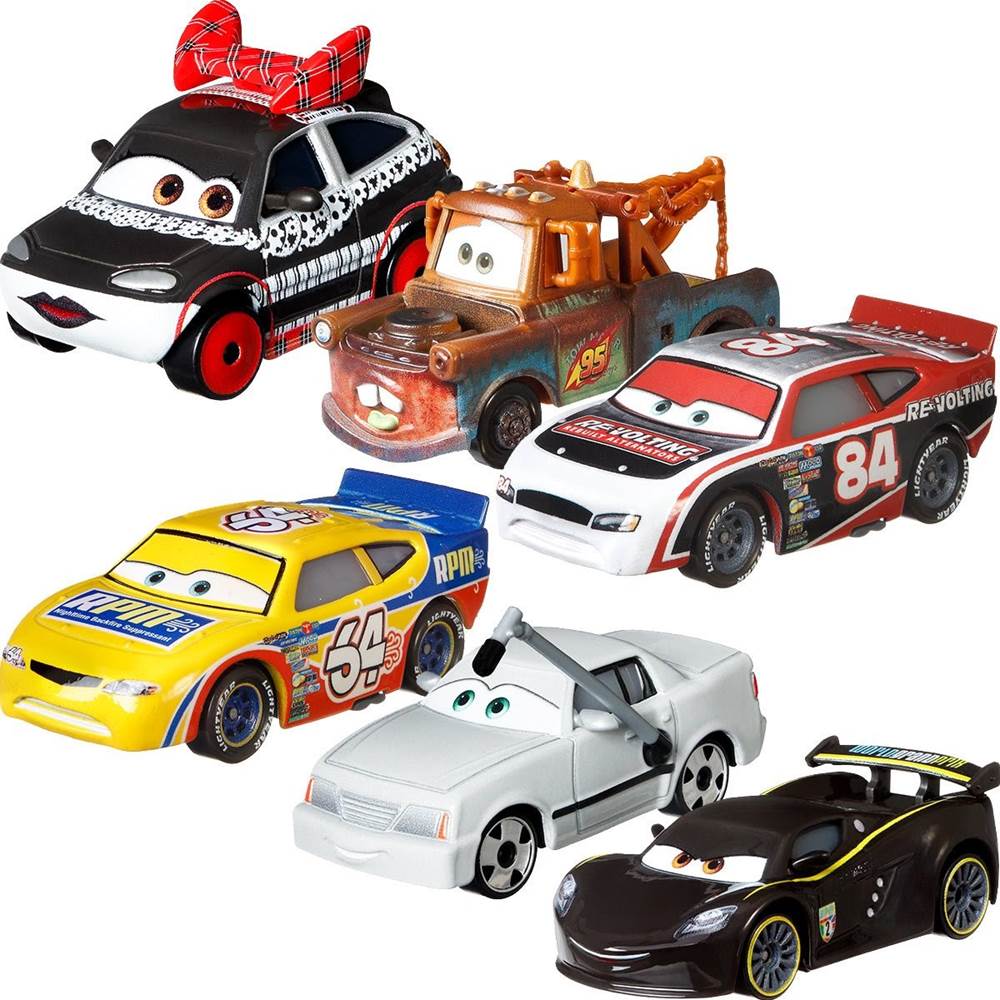