Tom Brady, the most accomplished quarterback the sport of football has ever seen, has retired after 22 years in the NFL. ESPN took the opportunity to congratulate Brady for his incredible career and wish him luck in his life after football. 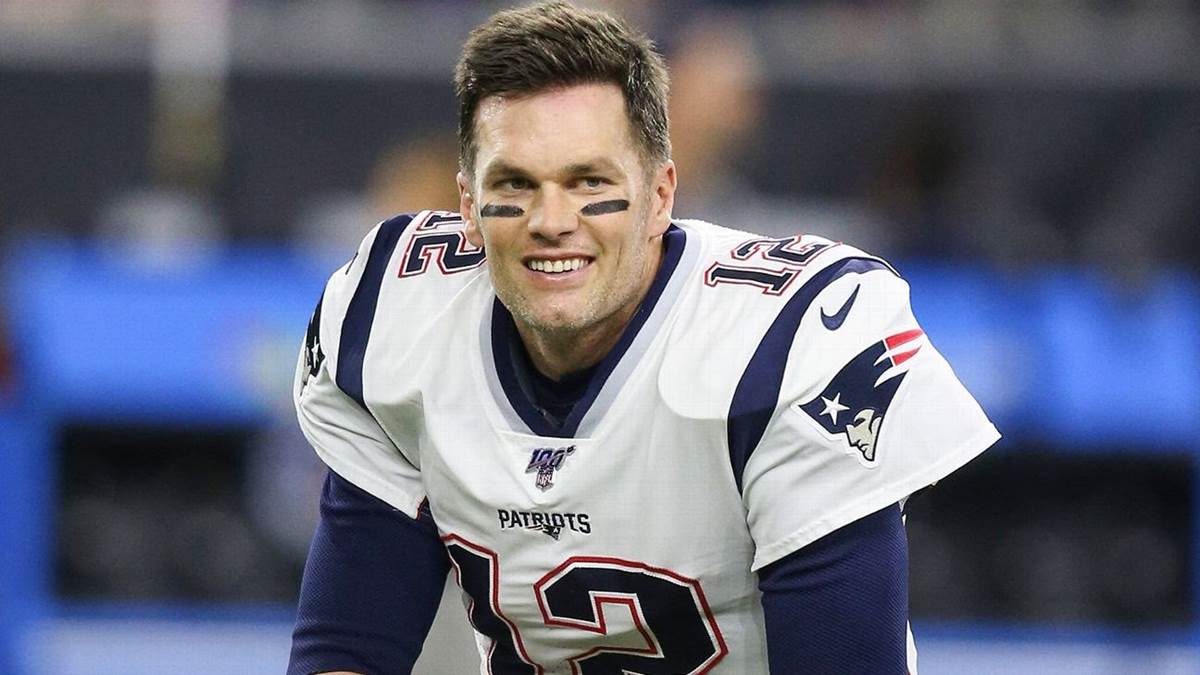