SeaWorld Entertainment Inc. has put in an offer to buy Cedar Fair, another amusement park company, for around $3.4 billion, according to Bloomberg. 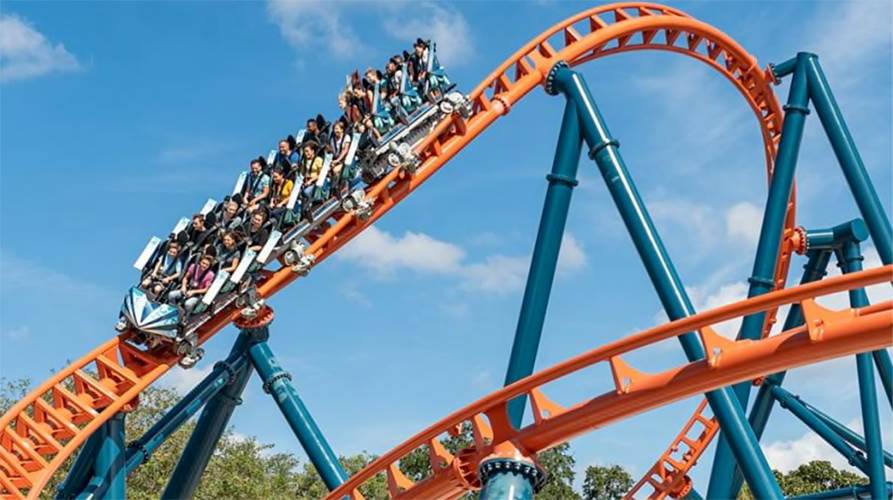