Disney Branded Television has brought on Charlie Andrews to serve as executive vice president of live-action and alternative series, according to Variety. 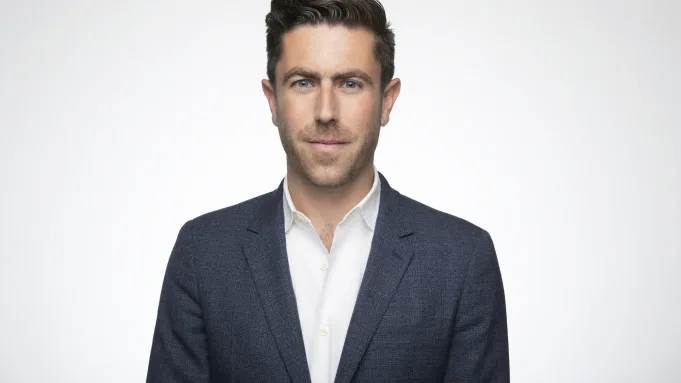