Universal Orlando’s Mardi Gras is back and better than ever, and even though the concerts and classic parade have returned, the real star of recent years of the event has been the savory cuisine inspired by diverse flavors from around the world. This year is no different with a slew of options for guests to take in, you won’t be able to try everything in a single event night! 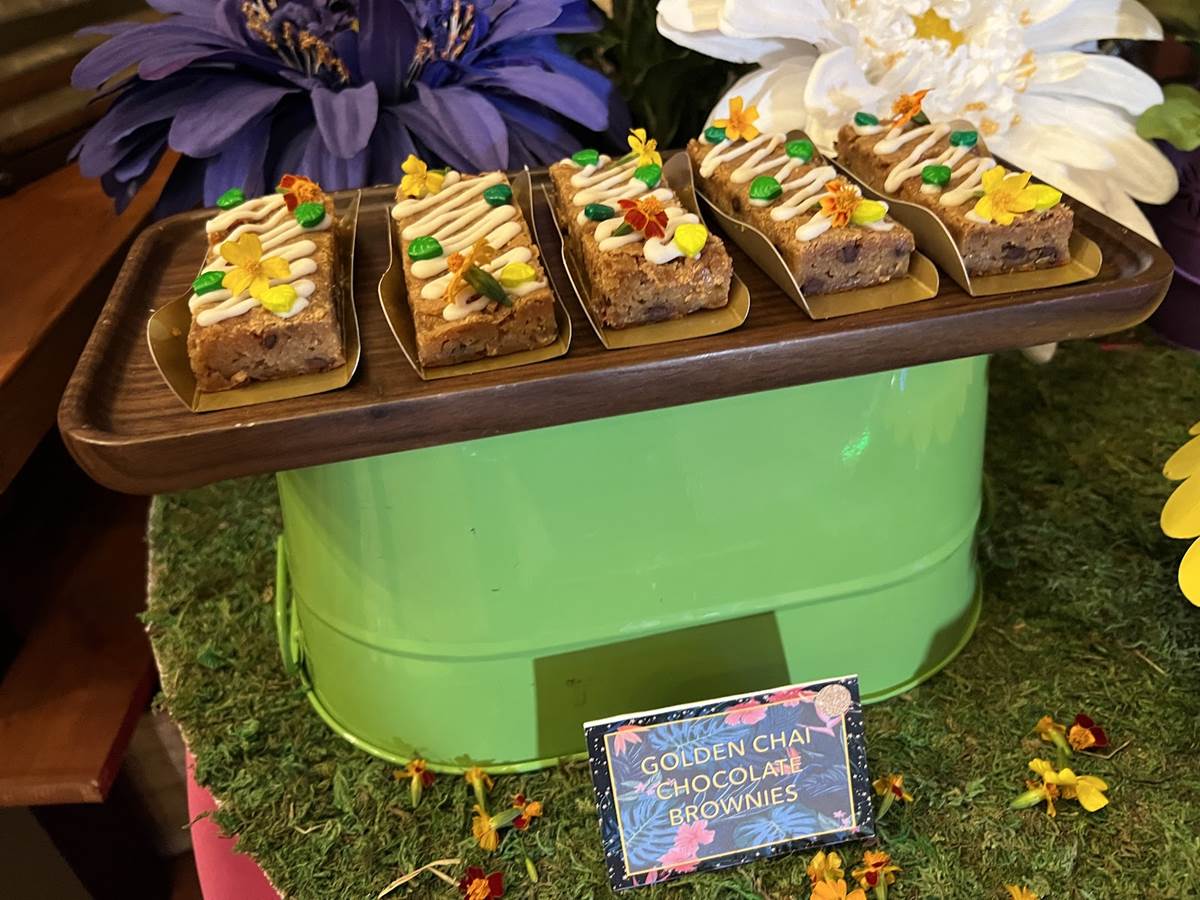 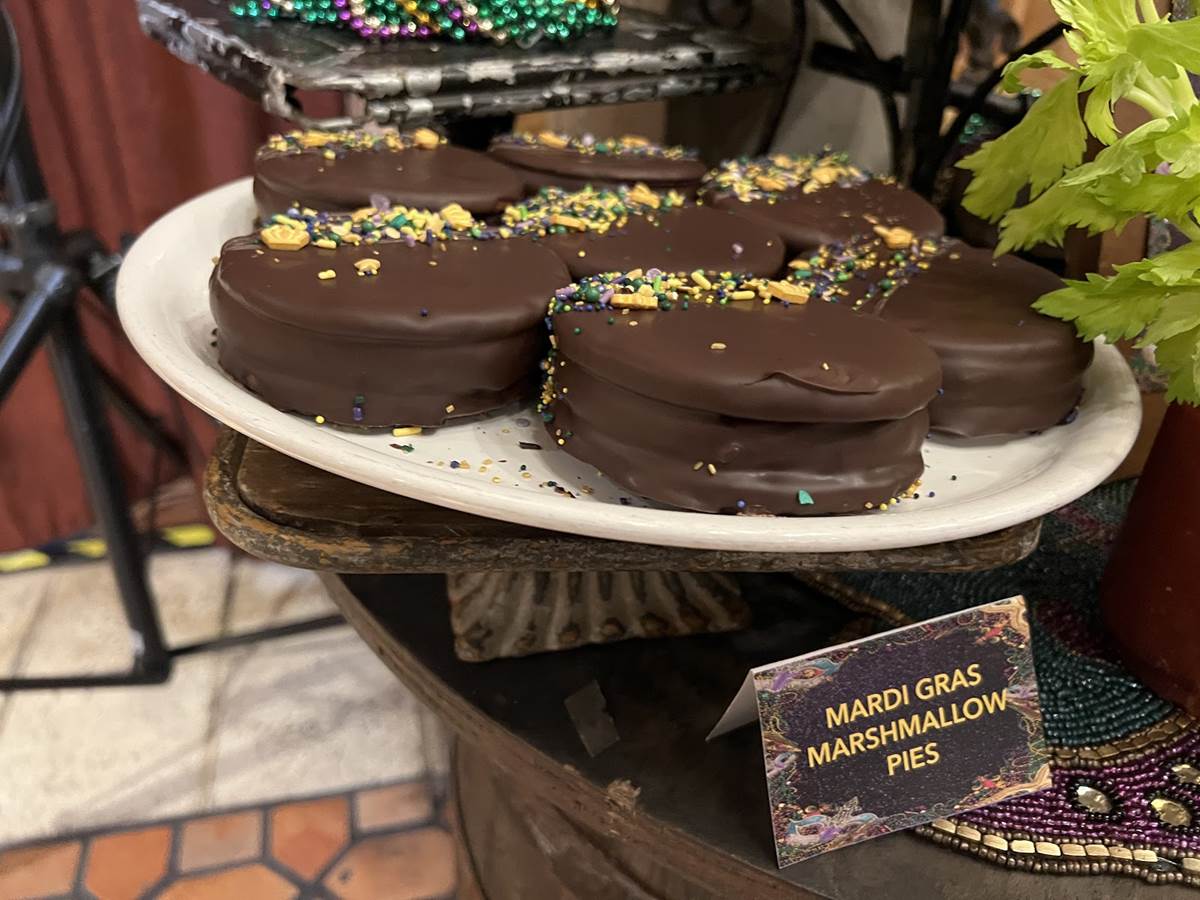 Universal’s award-winning chefs will spice up this year’s Mardi Gras celebration with an array of delicious culinary delicacies inspired by various locations around the globe. Guests can take their taste buds on an international culinary journey with dishes like the tasty Crawfish Boil and melt-in-your-mouth Beignets from New Orleans, Coconut Curry Shrimp Laksa (a sweet and spicy noodle soup) from Southeast Asia, Vegan Samosa with spicy green chutney from India, and Salchipapas (a popular street food made with sausage and potatoes) from Central America. The best way to experience these flavors and much more is with the specialty “Mardi Gras Food and Beverage” card, which will be available for purchase in the park during the event. Right now,  U.S. and Canada residents who purchase a 3-Day ticket to visit either Universal Studios Florida or Universal’s Islands of Adventure get an additional two days free, giving them five days to enjoy epic theme park thrills and the non-stop fun of Universal’s Mardi Gras. Vacation packages including this epic ticket offer are also available starting as low as $89 per person, per night. This offer is available for purchase through May 5 and is valid for use until December 15 with no blockout dates.