As originally announced at 2019 Disney Investor Day, Disney+ has been developing a new version of Cheaper by the Dozen. Today, the first trailer and poster for the upcoming film were released. 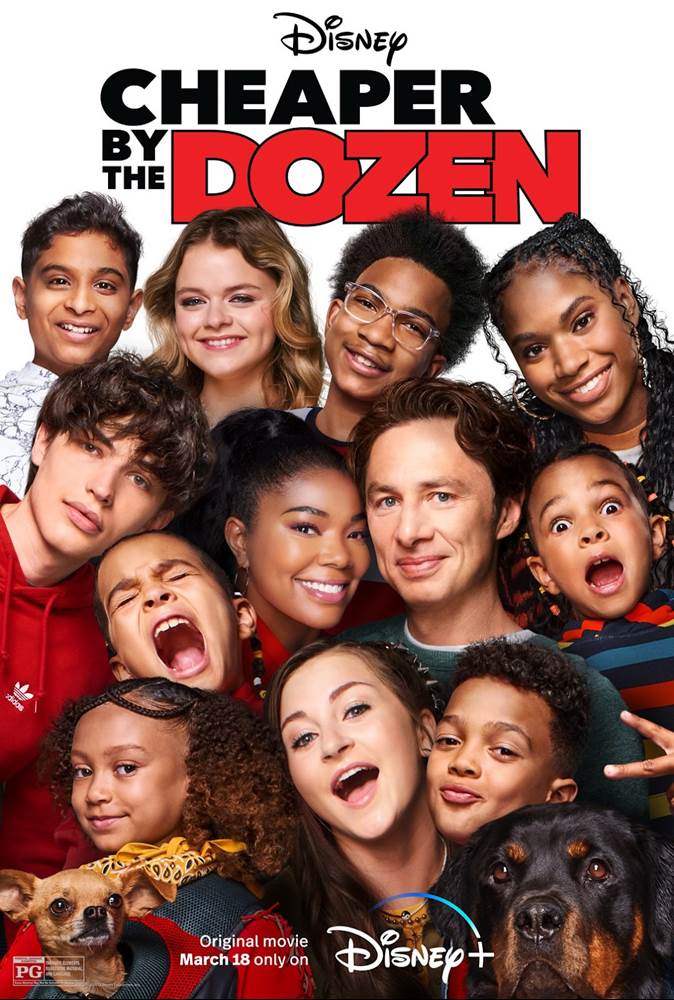