ESPN Anchor and legal analyst Ryan Smith has signed a new, multiyear deal with the network that will also see him take an expanded role on SportsCenter. 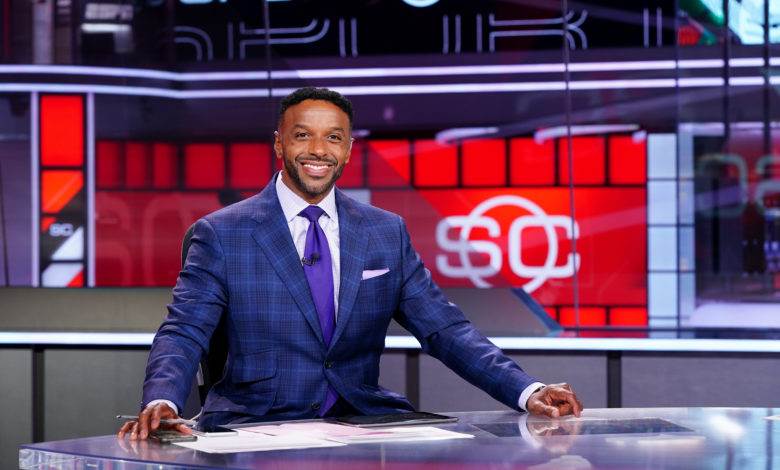