Freeform’s fan-favorite series Good Trouble, which had its season three summer finale in September, will return for the first half of season four on Wednesday, March 9th at 10:00 PM, streaming the next day on Hulu. 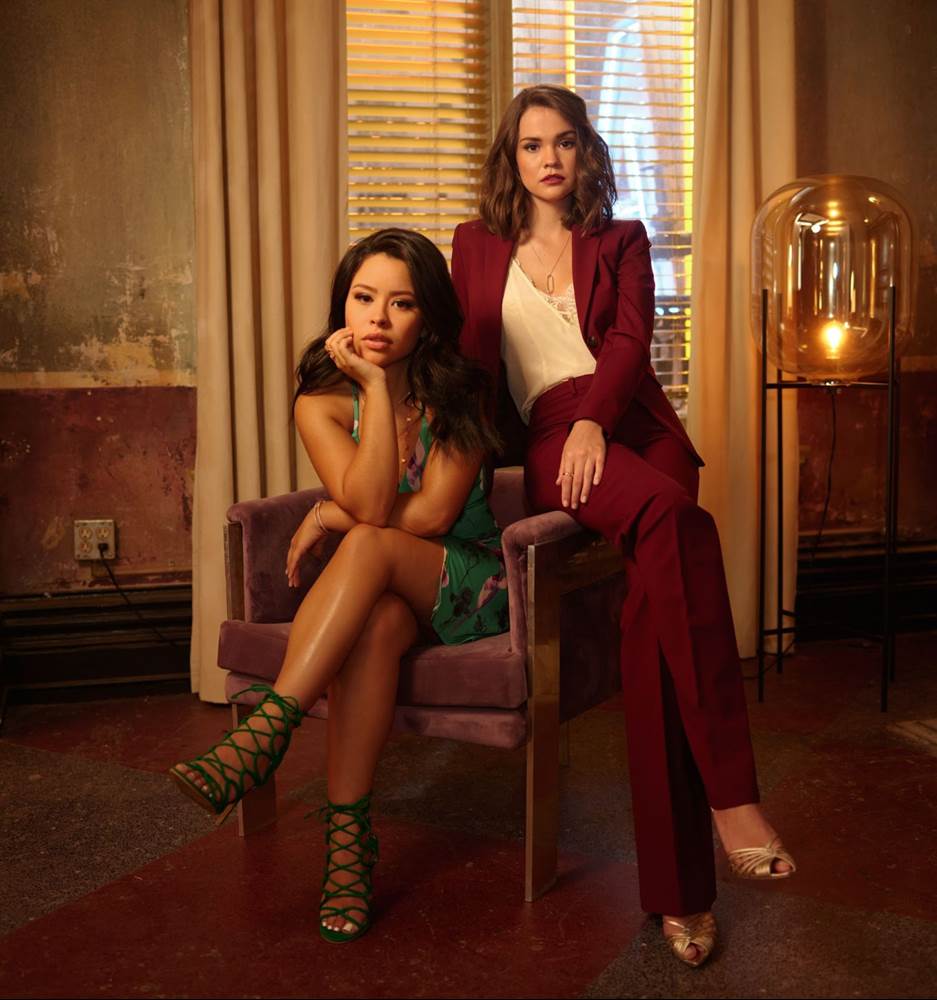