ESPN radio host, television personality and analyst Mike Golic Jr. has announced today via his Twitter account that he will be leaving ESPN. 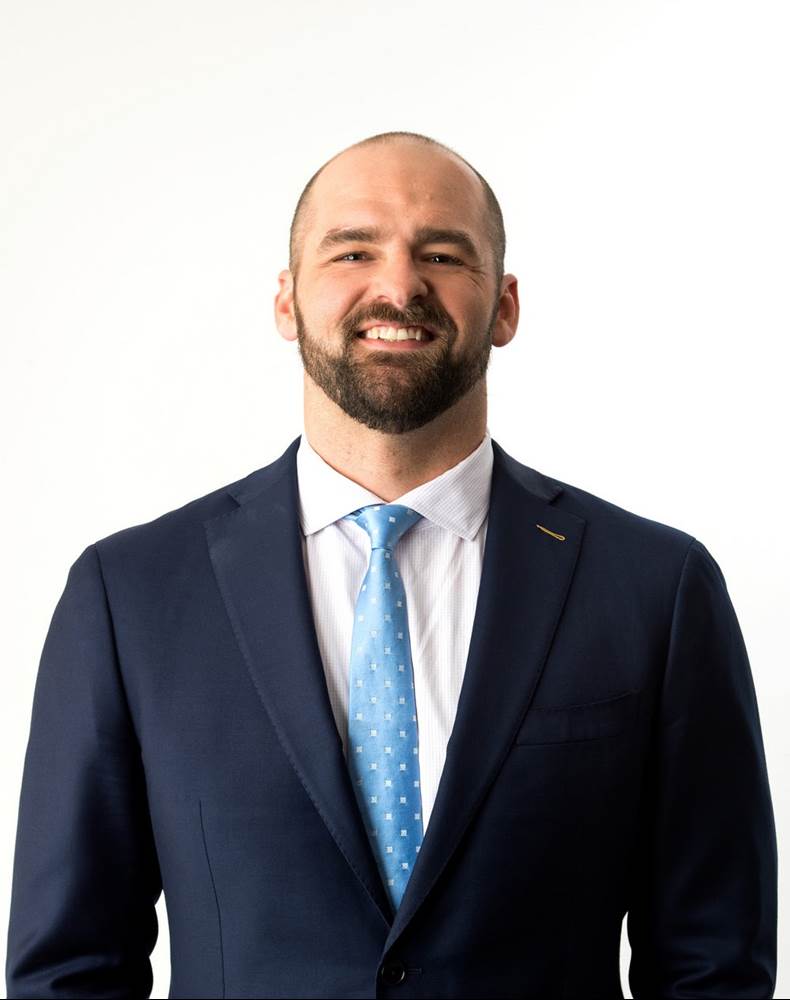 “life update” tweet: yesterday was officially my last day at ESPN. it was 6.5 years of my professional life, but really it’s been all I’ve ever known. simply put, ESPN changed my life in ways I will never be able to properly express my gratitude for.