Academy Award nominated Walt Disney Animation Studios’ Raya and the Last Dragon has its theme of trust looked at by the cast and creators of the film in a new video shared by the Academy of Motion Picture Arts and Sciences. 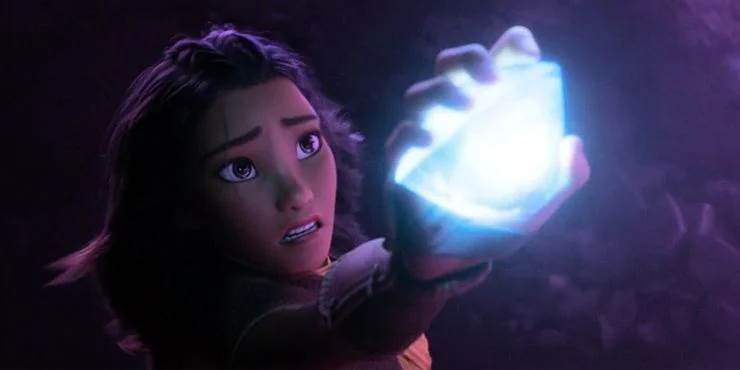