According to Playbill, A "newly imagined" North American tour of Aladdin will kick off this October. The tour had previously been announced for a fall 2021 launch but was delayed by the COVID-19 shutdown. 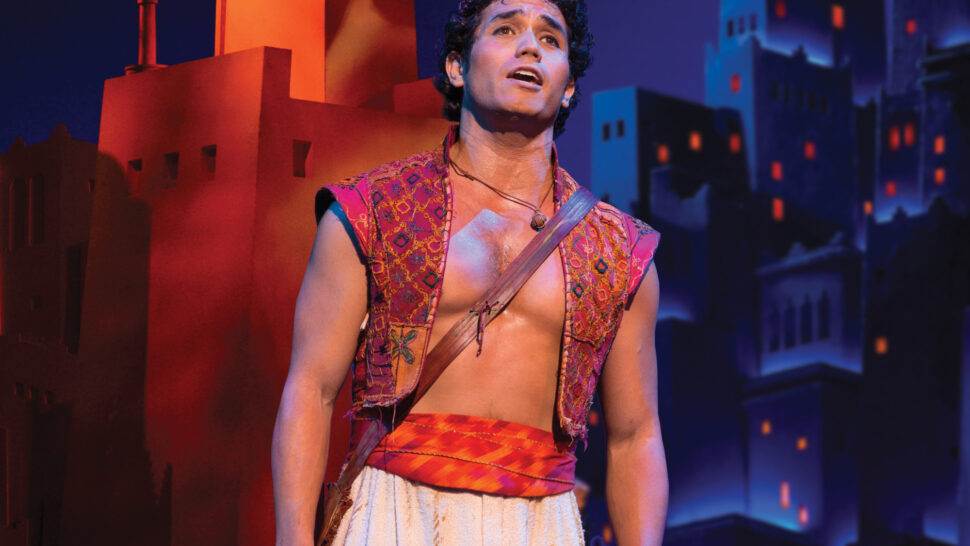