The Marvel series focused on the street-level heroes of New York, including Daredevil and Jessica Jones, will be leaving Netflix in March. 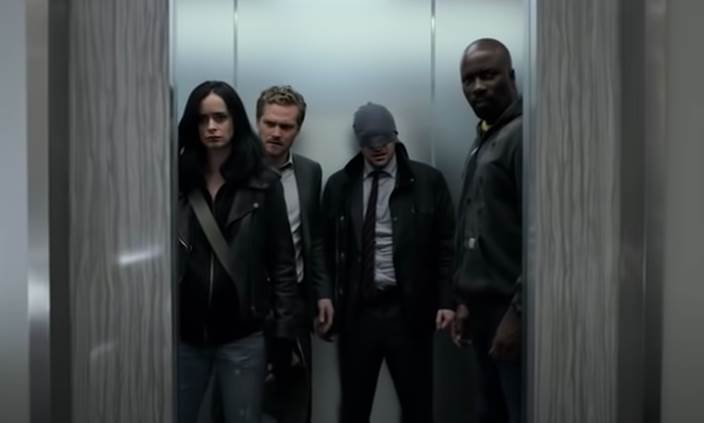