For the fifth non-consecutive week, the soundtrack to Disney’s Encanto continues to dominate the record charts around the world. 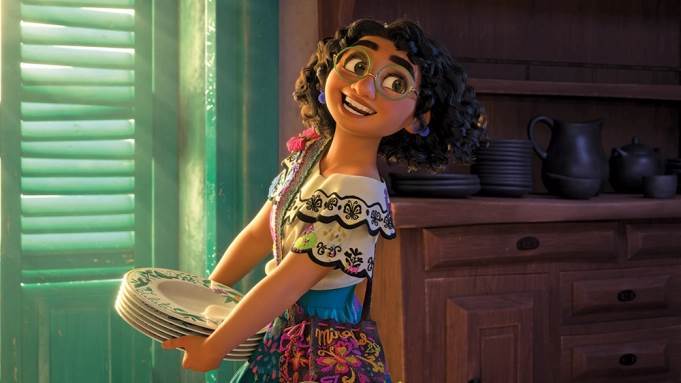 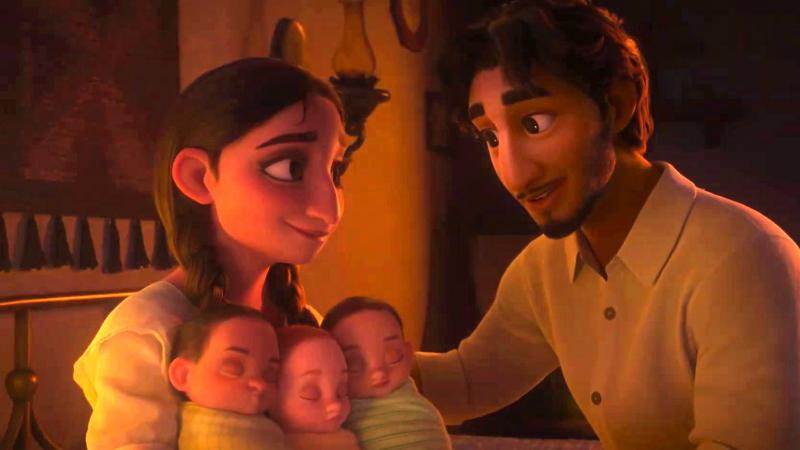 Disney’s Encanto is now streaming on Disney+ and in theaters and is available on 4K Ultra HD, Blu-ray and DVD.