According to Deadline, Skydance Animation has acquired the rights to make Ray Gunn, the next animated film from writer/director Brad Bird, director of The Incredibles, Incredibles 2, Ratatouille and The Iron Giant. 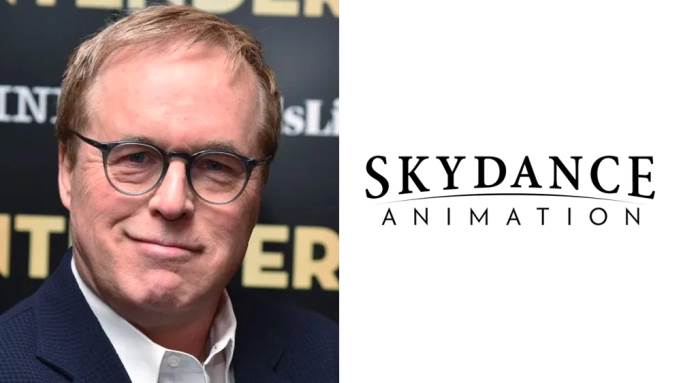