Marvel is set to premiere a new season of Marvel Mech Strike: Monster Hunters on Marvel HQ, with a companion release of toys, comics, collectibles and apparel, set to release this spring and summer! 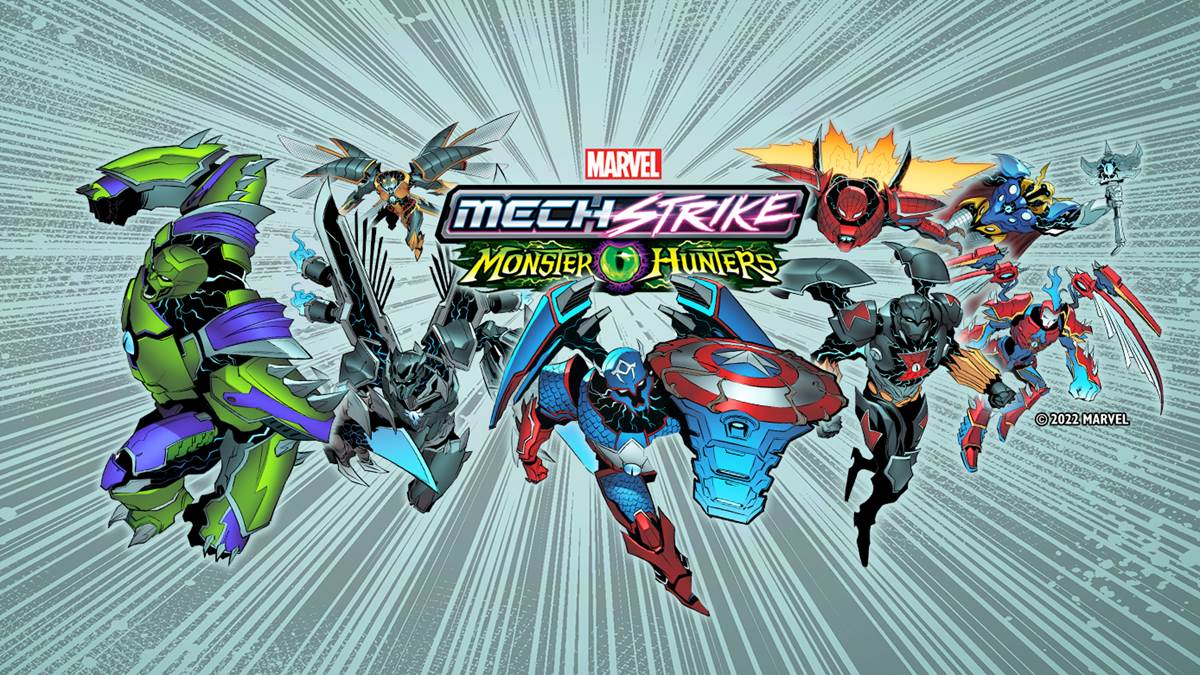