For Record Store Day 2022, a new vinyl edition of the original motion picture soundtrack to the Touchstone Pictures film, The Royal Tenenbaums is set to be released. 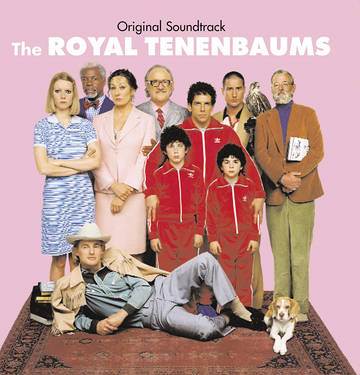