It’s once again time for a brand new episode of What’s Up, Disney+. This time, our hosts discuss The Book of Boba Fett with Kristin Baver, host of This Week in Star Wars, talk with The Ice Age Adventures of Buck Wild’s Simon Pegg, and so much more! 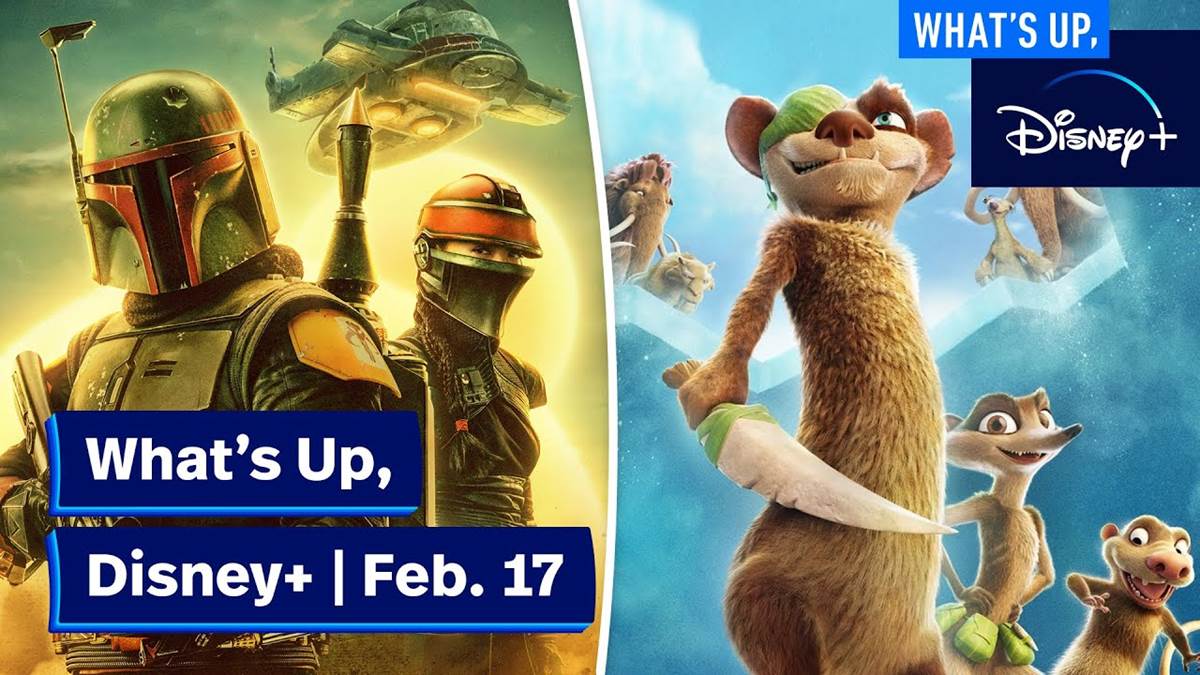