The next prose novel in Marvel and Aconyte Books' “Marvel Heroines” line, Squirrel Girl: Universe will be available in August and can be pre-ordered now. 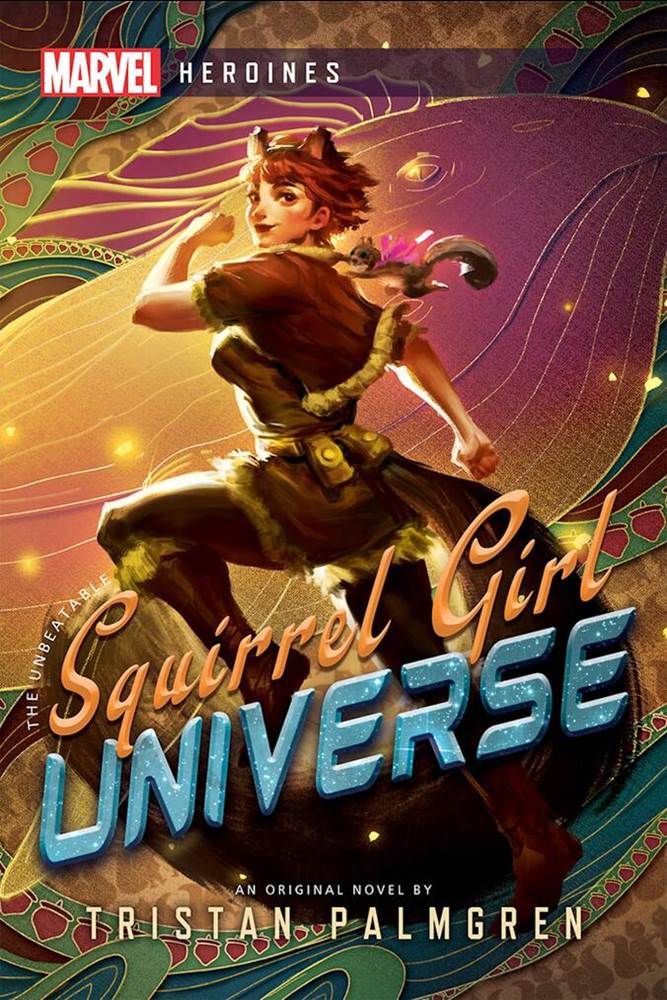