Production on 20th Century Studios’ original movie The Boogeyman, directed by Rob Savage and based on a short story by Stephen King, commenced this week in New Orleans. 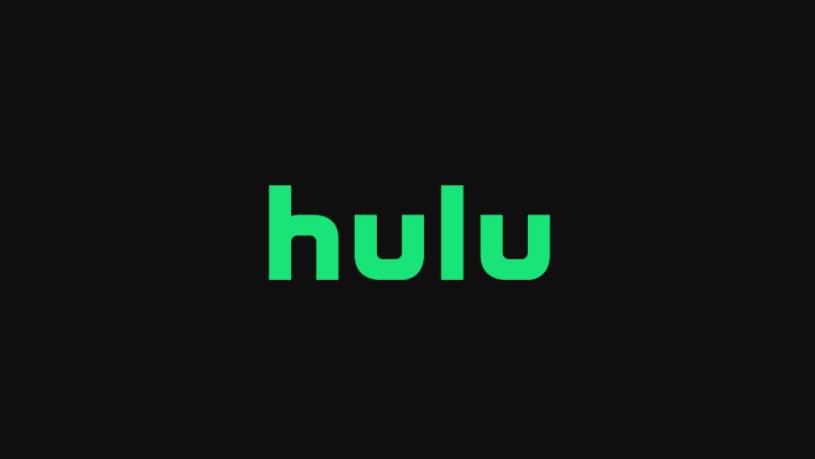