Marvel will celebrate their history of Black superheroes and the Black writers and artists who created and developed them in a new book coming later this year. My Super Hero Is Black by Angélique Roché and John Jennings was revealed exclusively today by Entertainment Weekly. 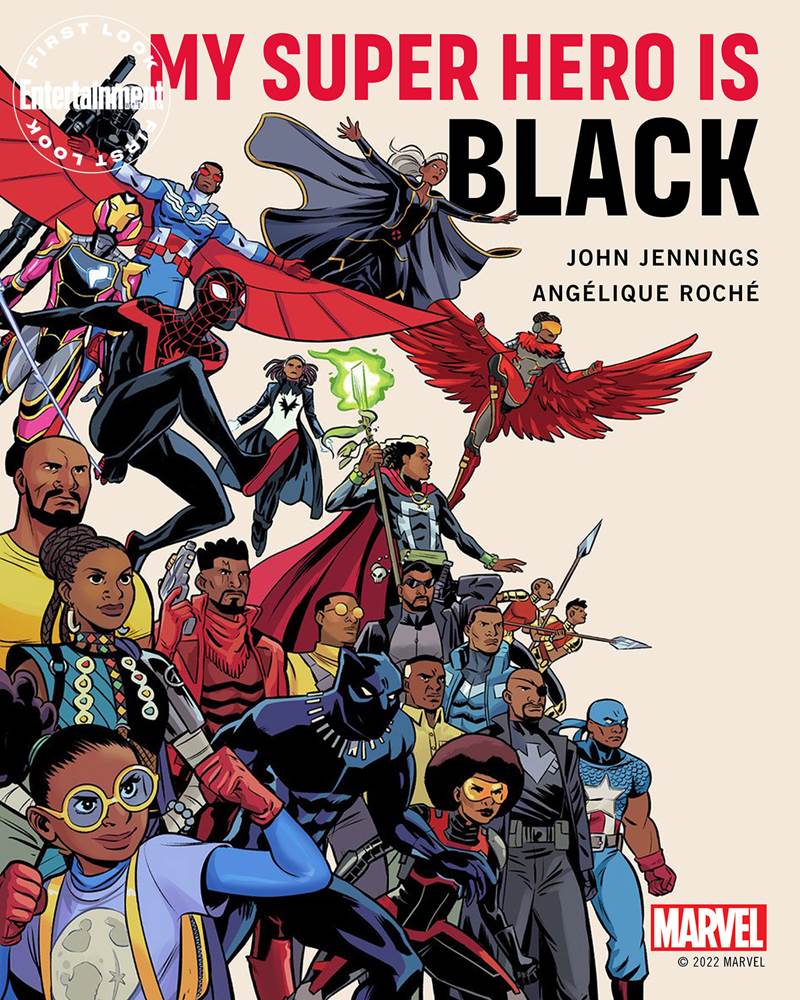