Marvel Comics is ushering in a new era of Spider-Man in honor of the character’s 60th anniversary on April 6th with Amazing Spider-Man #1 from Zeb Wells and John Romita Jr., with a cover and trailer released today. 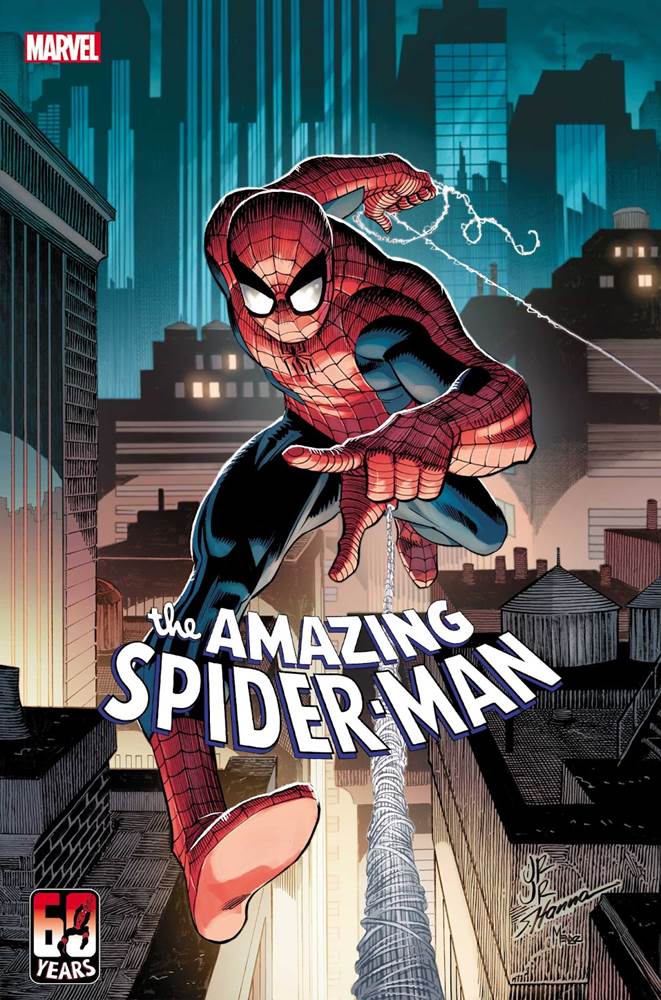