As black-ish concludes, as does Yara Shahidi’s Cal U career in grown-ish, Marcus Scribner is set to join his fictional older sister in the Freeform spin-off for a new fifth season of the hit series. 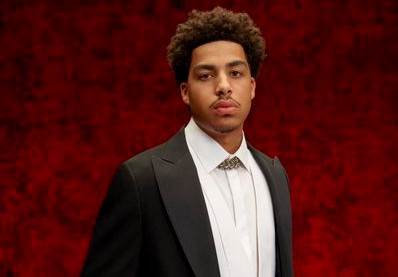