The world famous house band of the Muppets, The Electric Mayhem, are finally making their first album in a new comedy series for Disney+ that is set to star Lilly Singh. 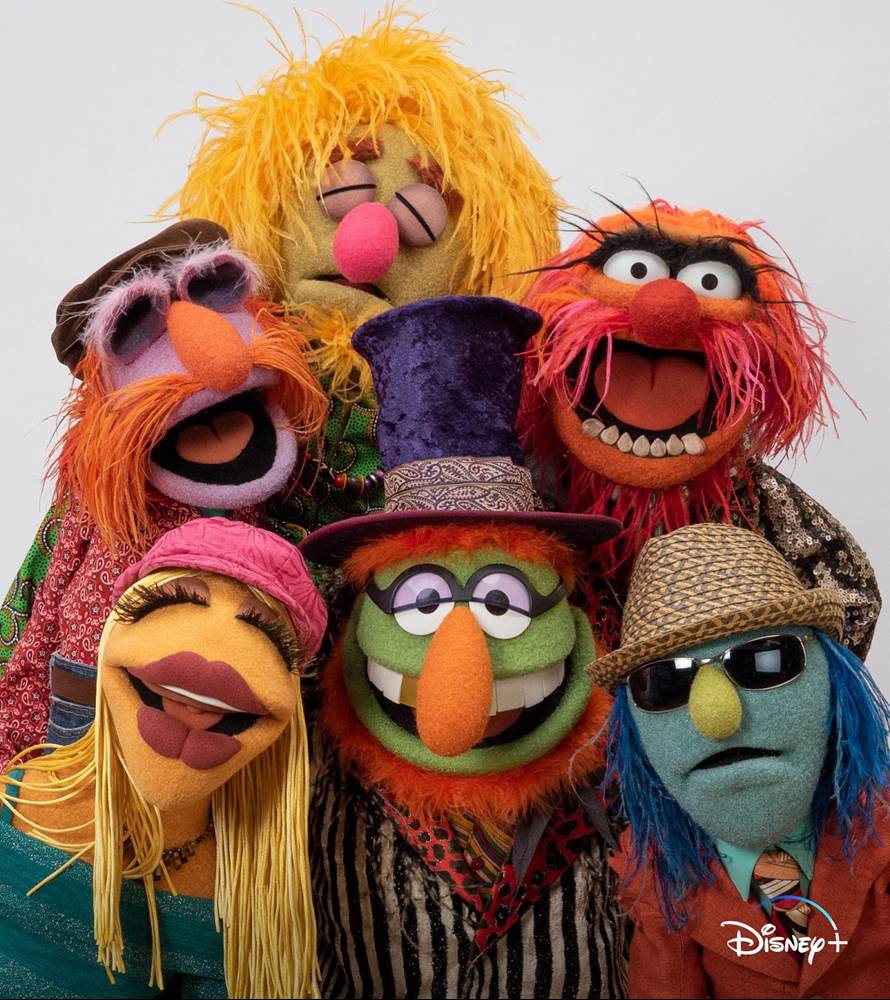