No matter your age or the era of Star Wars you love, if you’re a fan of LEGO, you're going to enjoy building each and every one of their impressive themed sets. Today, two collectibles inspired by The Empire Strikes Back and The Mandalorian have arrived on shopDisney. “Celebrate the return of Luke Skywalker in season two of Star Wars: The Mandalorian on Disney+. This buildable Dark Trooper Attack LEGO playset features an authentically detailed recreation of the scene inside the Imperial Light Cruiser.” 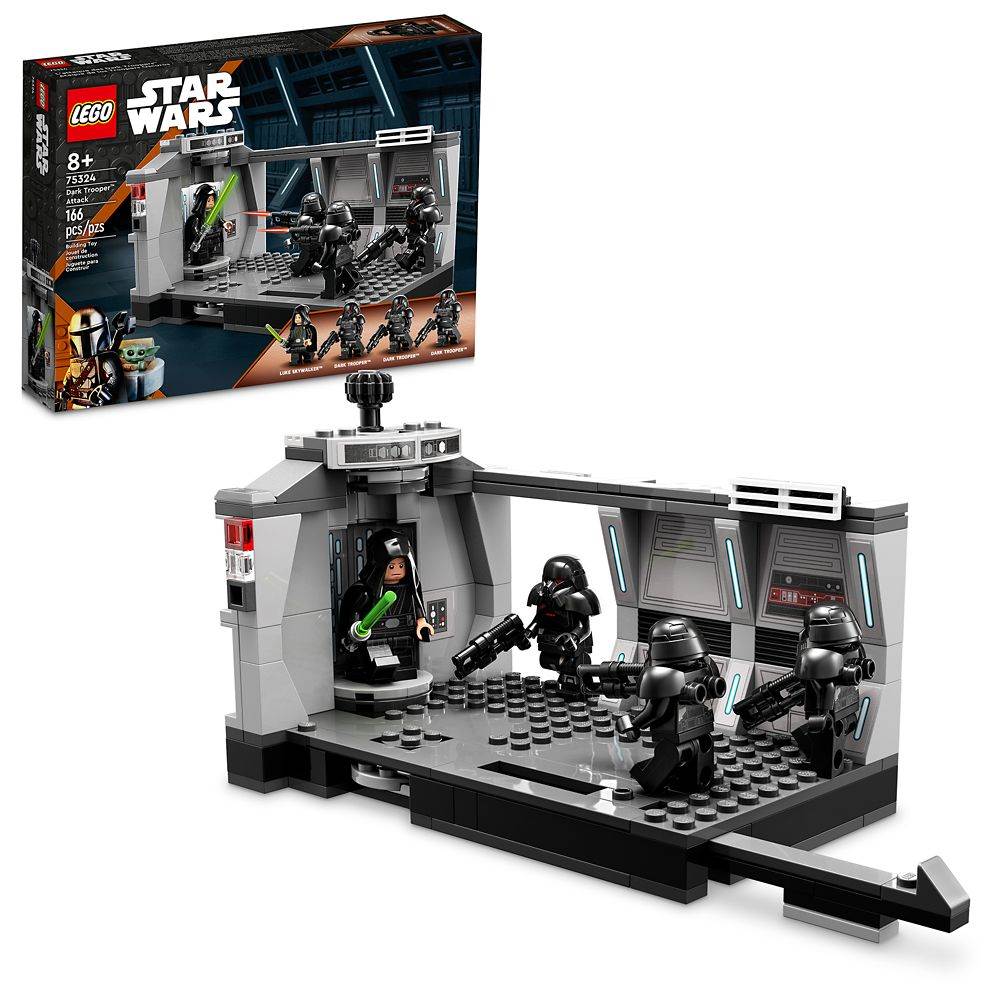 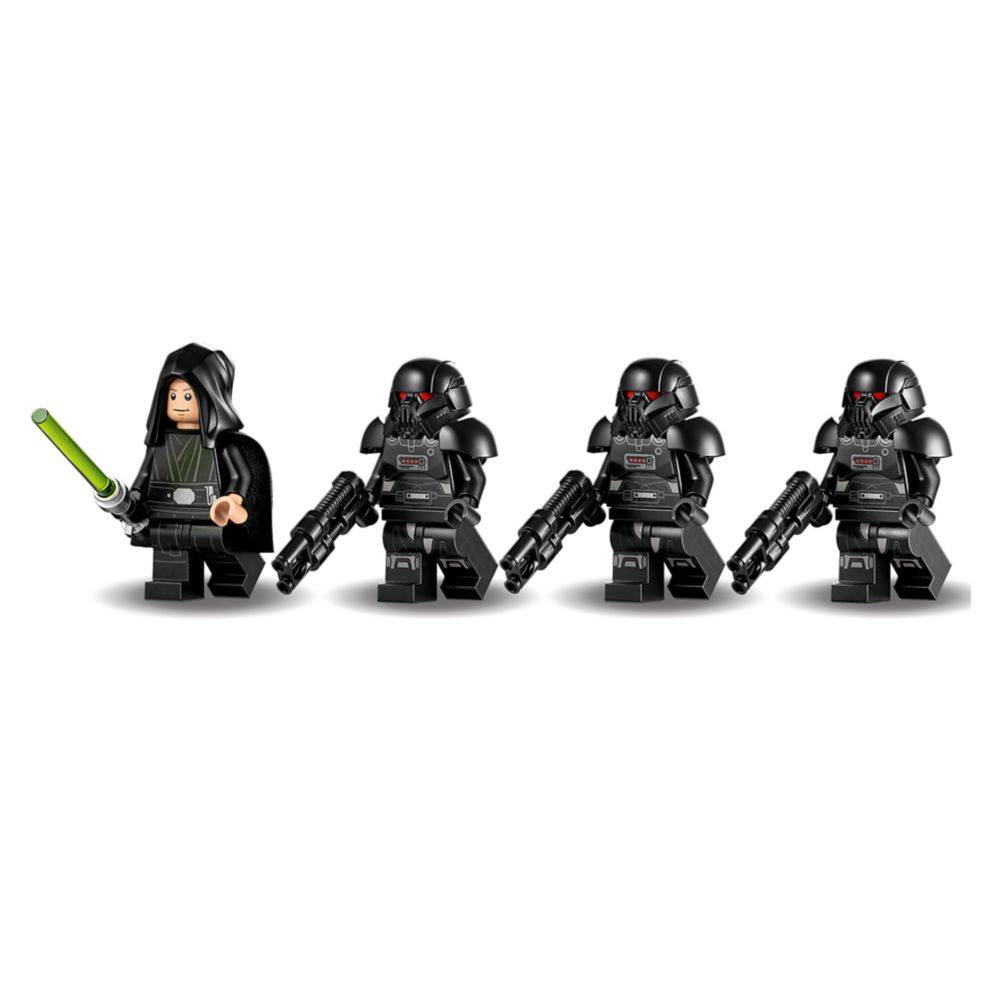 “Relive the Battle of Hoth as you create a massive, intricately detailed LEGO Ultimate Collector Series version of an AT-AT walker from Star Wars: The Empire Strikes Back. With over 6,700 pieces, the All Terrain Armored Transport includes such features as poseable legs and head.” 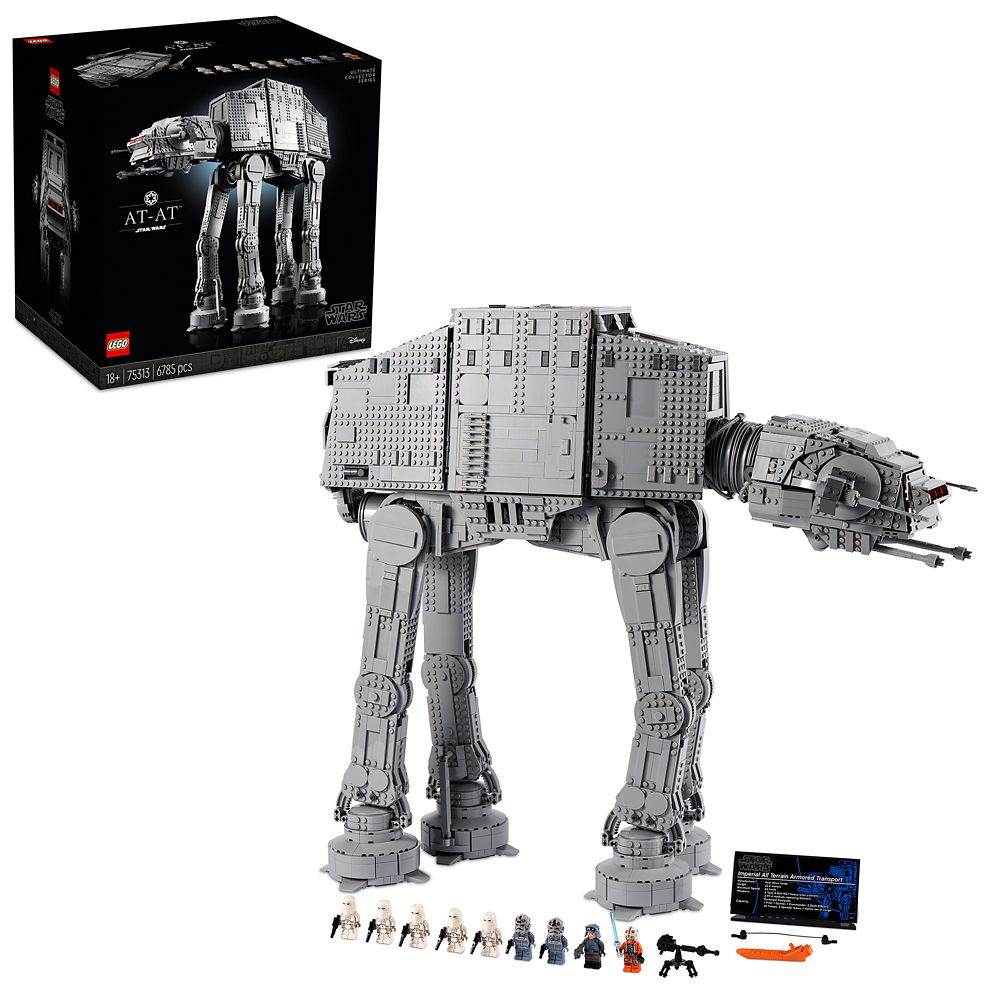