Let’s take a stroll through Mickey’s Toontown at Disneyland Park one last time before they close tomorrow for a reimagining that will leave the land shuttered until sometime in 2023. 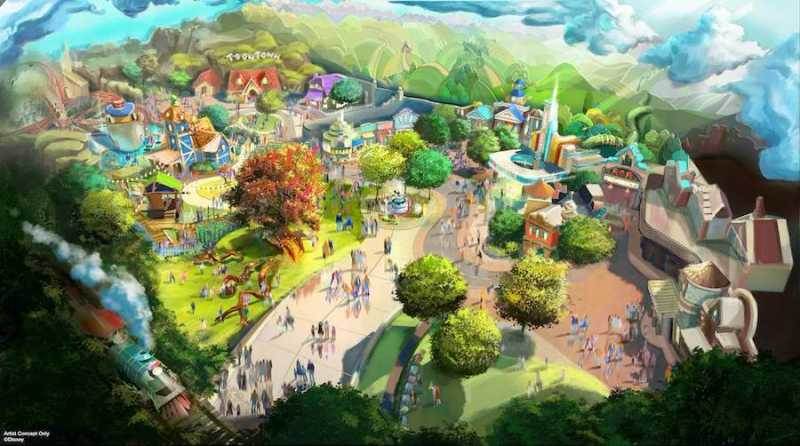 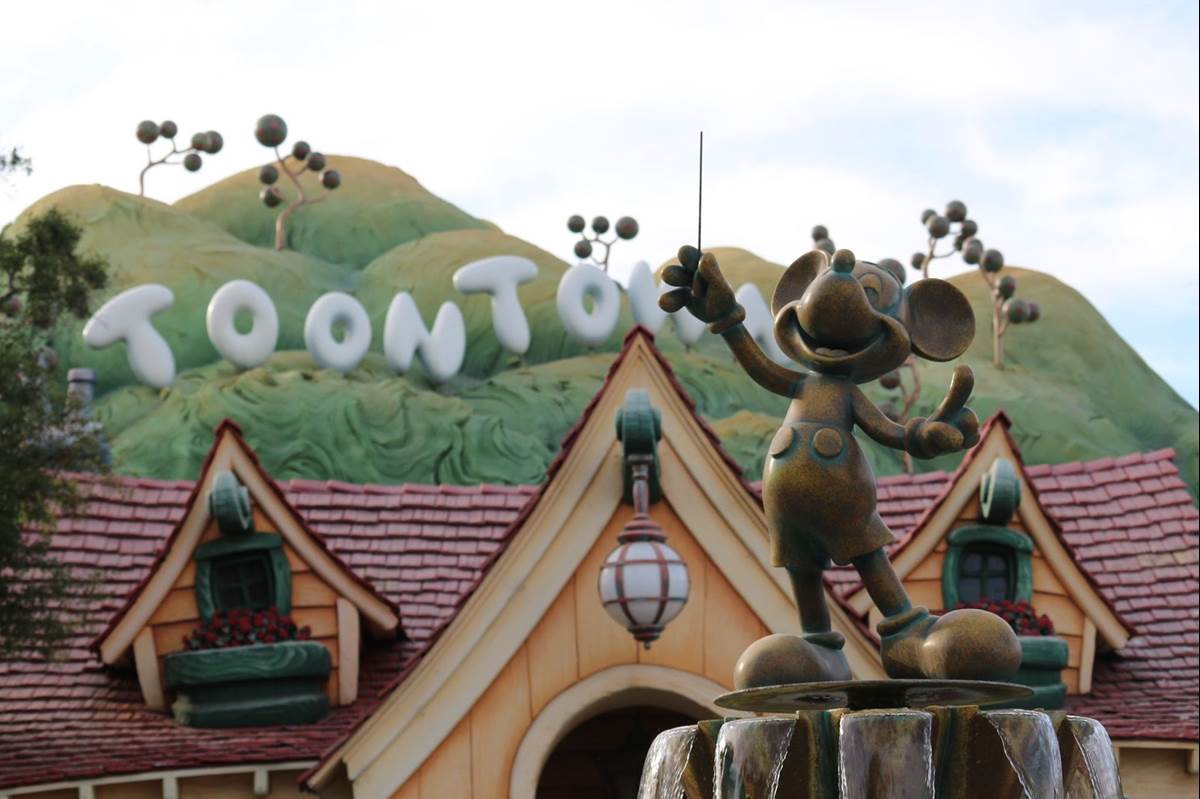