A conflict is brewing between some of the Marvel Universe’s major players and in the end, all will be judged. This summer, the Avengers, the Eternals, and the X-Men find themselves at war in “A.X.E.: Judgment Day,” a new crossover event by writer Kieron Gillen and artist Valerio Schiti. 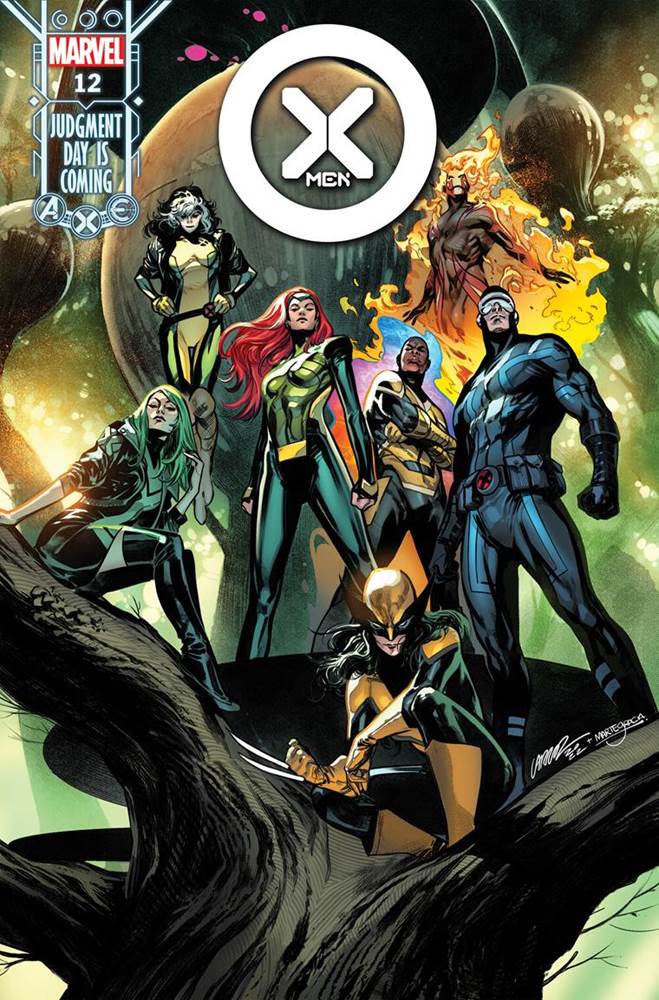 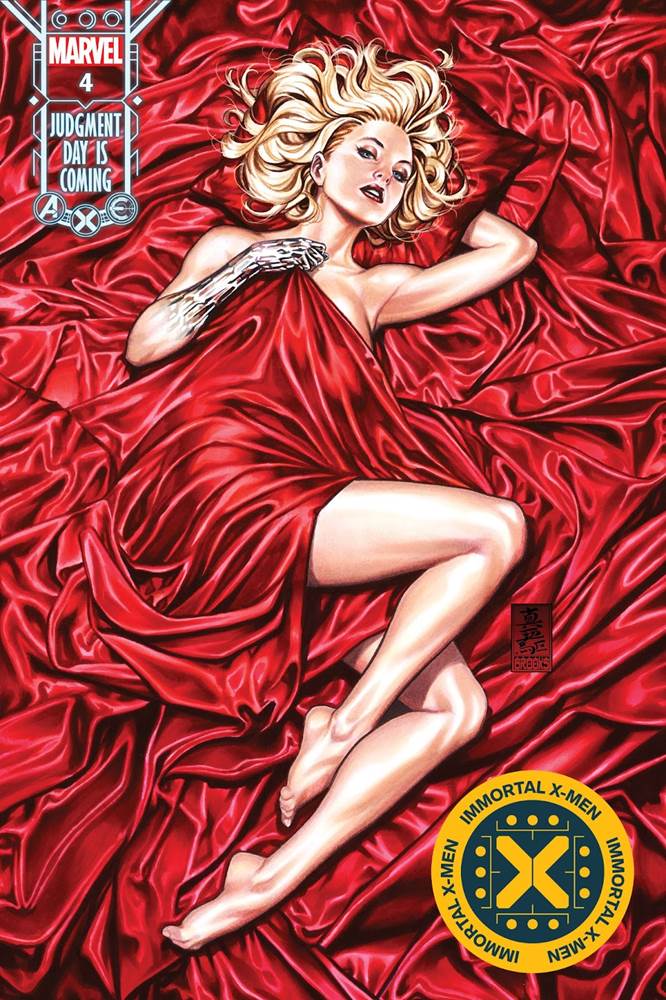 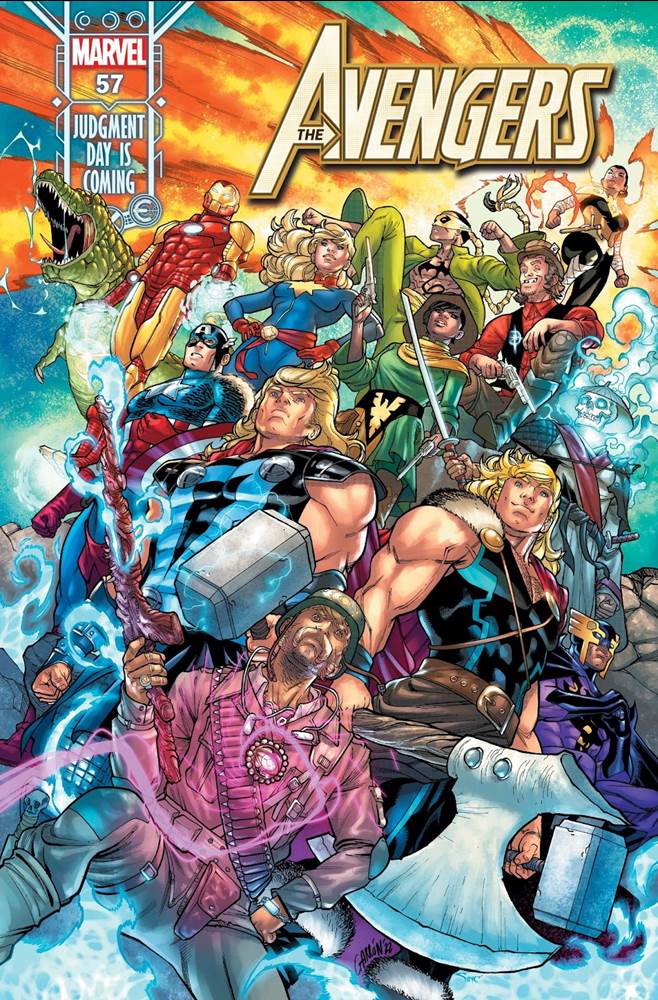