Disney+ has shared a first look at the upcoming original series, National Treasure, which will expand on the popular film franchise. 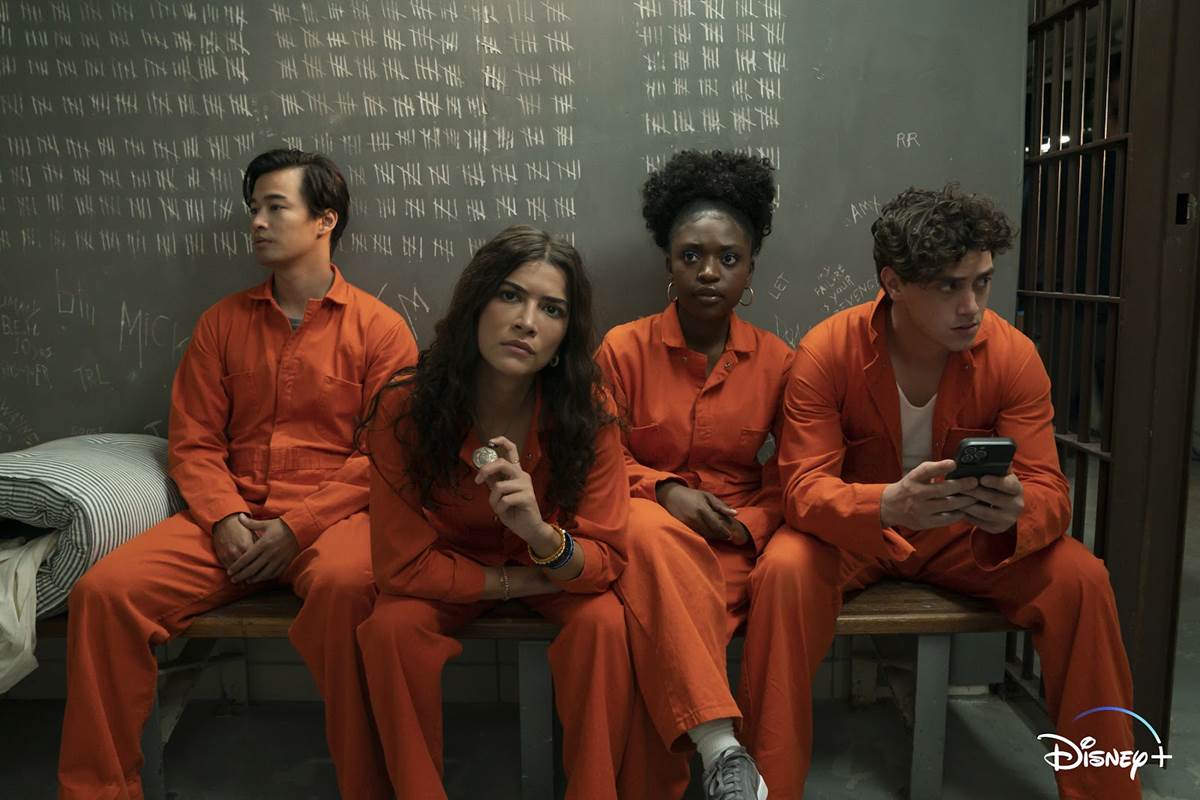