Beginning next month, Marvel’s biggest hitters will duke it out for their 60th anniversaries in “Hulk vs Thor: Banner of War.” Donny Cates, the acclaimed writer behind both Hulk and Thor, will team up with rising star artist Martin Coccolo in a story that will smash both characters' current sagas together in a glorious showdown. 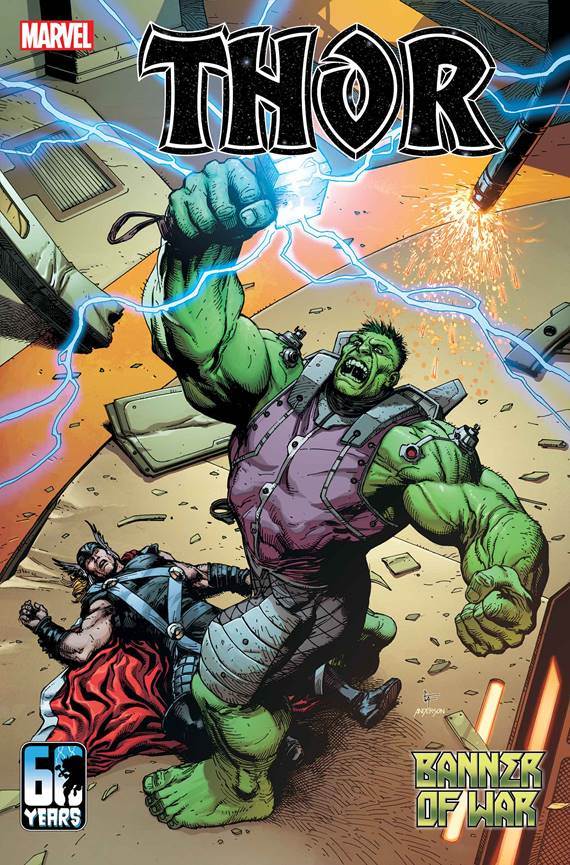 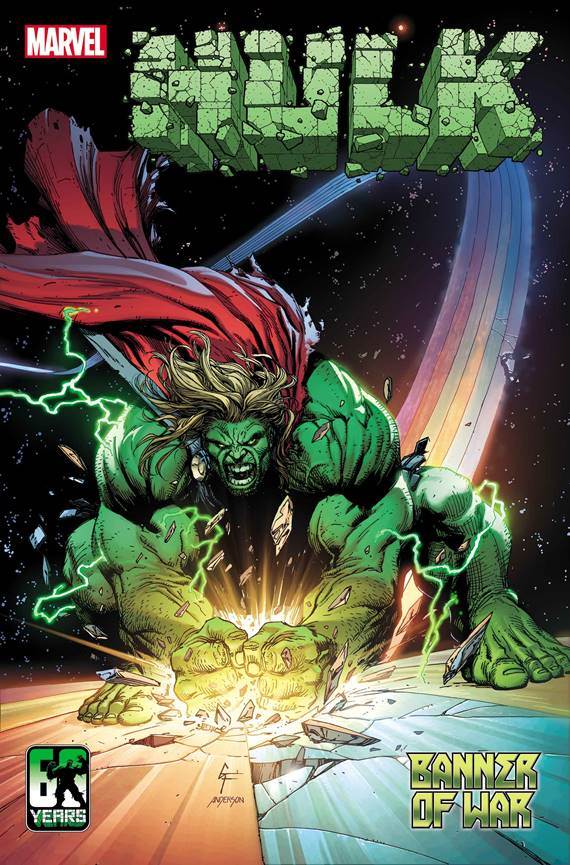