Longtime actor and Marvel Cinematic Universe star William Hurt has passed away at the age of 71, according to Deadline. 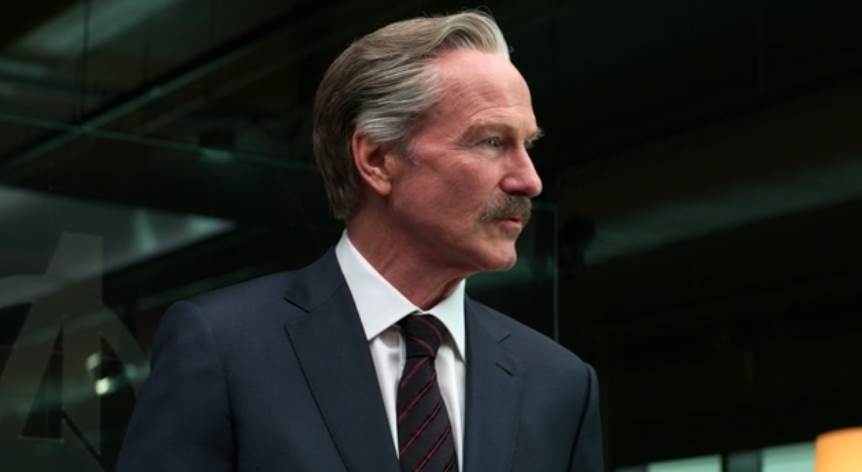