According to Deadline, Frankie Faison rounds out the quartet of actors set to anchor ABC’s proposed spinoff from The Rookie set at the FBI. 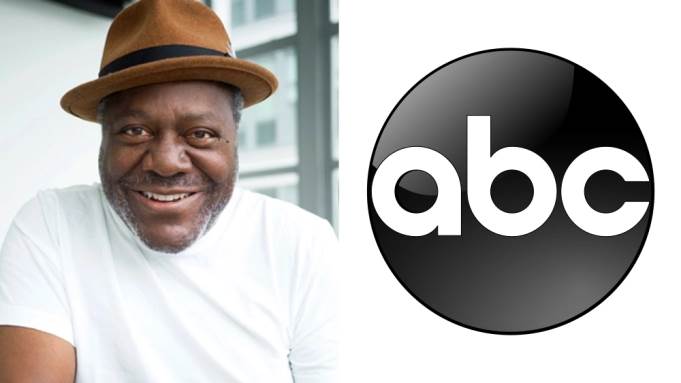