During tonight’s chaotic finale of The Bachelor, it was revealed that the next season of The Bachelorette will feature two women sharing the rose responsibilities for the first time in the franchise’s history, as originally reported by The Hollywood Reporter. 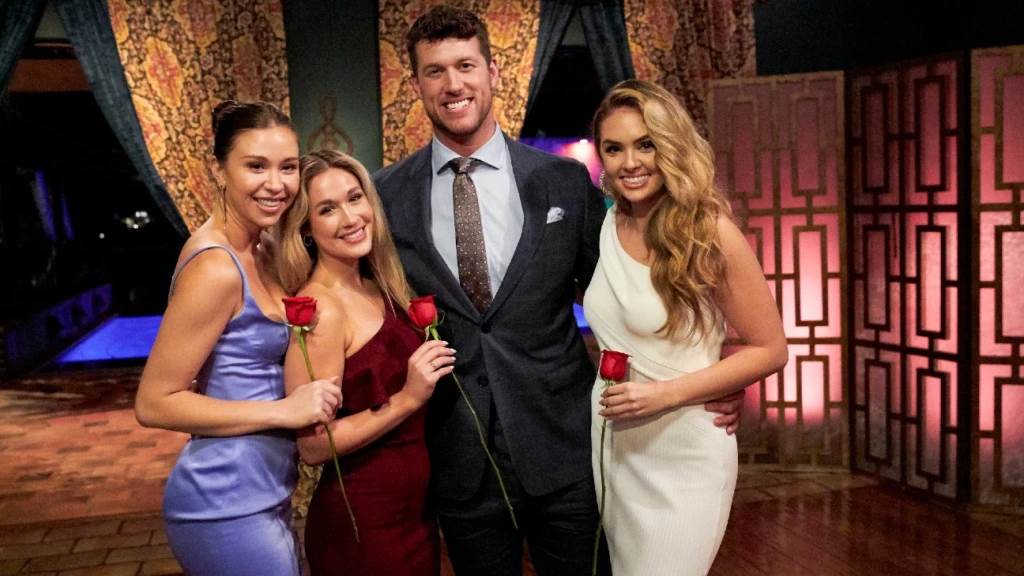