ABC Signature has signed a two-year overall deal with Tony McNamara, the Oscar- and Emmy-nominated writer who created Hulu’s The Great and penned films The Favourite and Disney’s Cruella, according to Variety. 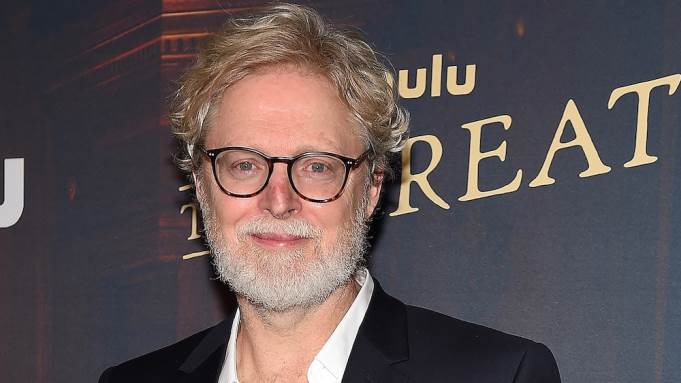