Disney streaming will be present at WonderCon 2022. Two of the shows they will be covering are The Quest and The Hardy Boys. Behind The Scenes of The Quest Panel: 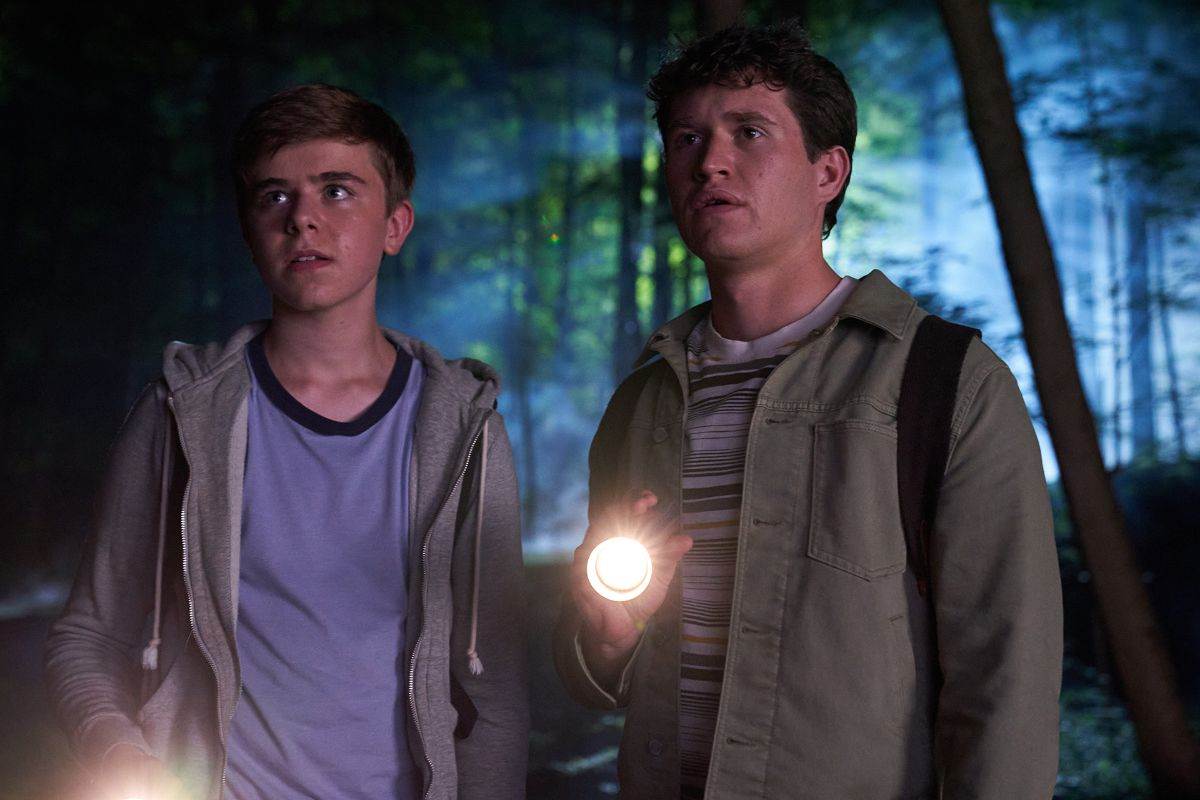 About The Hardy Boys: