When you hear about Frozen, there's a good chance that your mind will automatically jump to the music that is associated with both the movie and musical. If that’s the case, you’ll want to check out a new music video for one of the songs from the Broadway show. 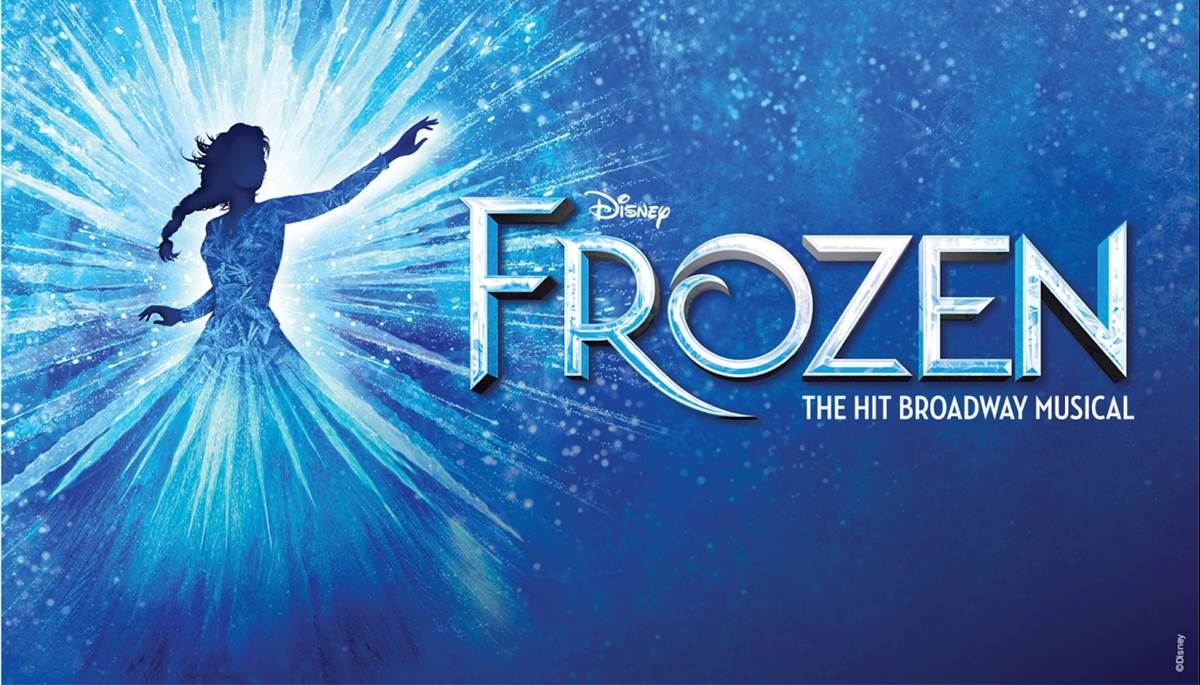 About Frozen the Musical:

Disney on Broadway at EPCOT: