According to Deadline, ABC is heading off into the national parks, only this time without Kevin Costner. The Disney-owned network has handed a pilot order to its untitled national parks project, which comes from A+E Studios. 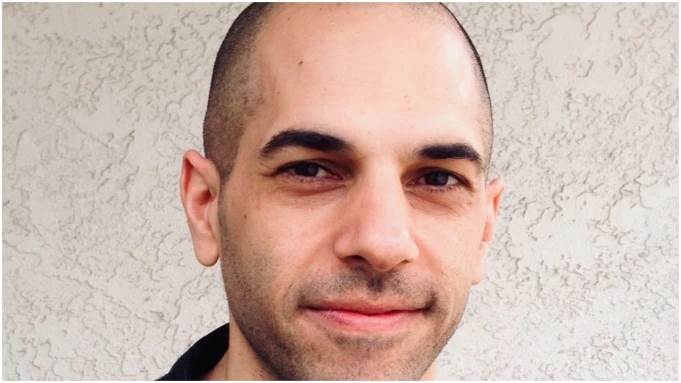